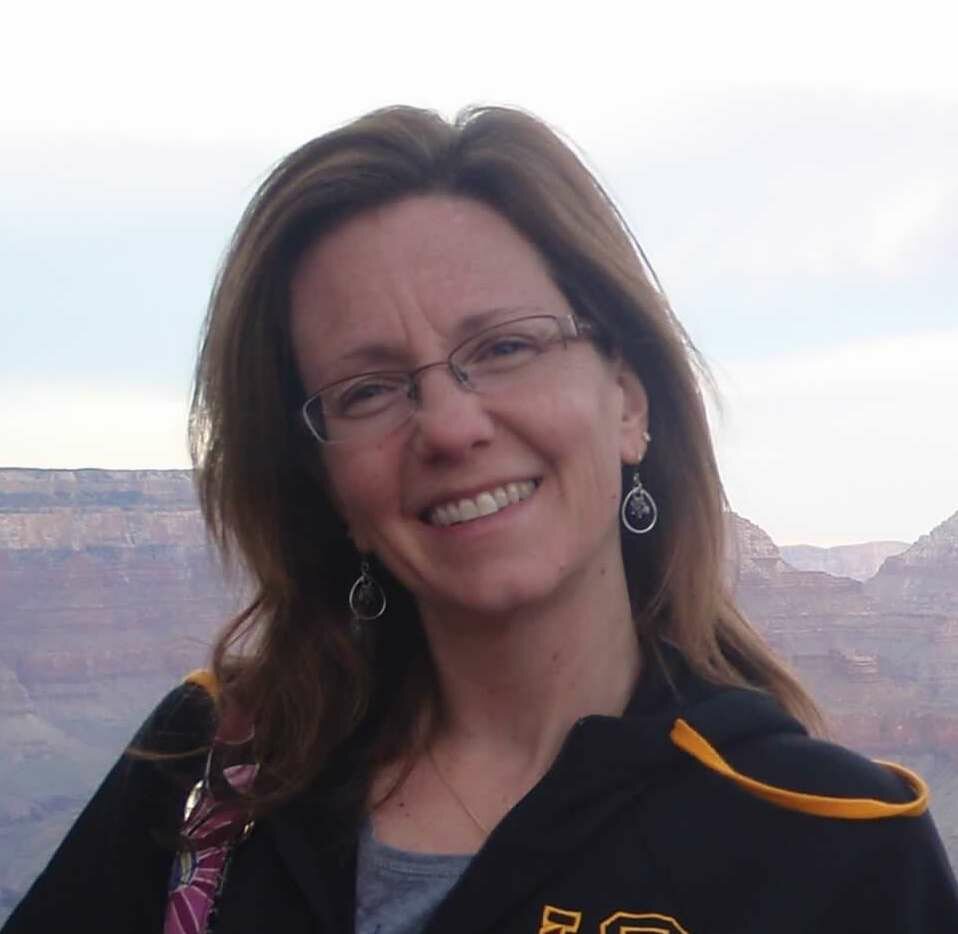 Please share a memory of Robyn to include in a keepsake book for family and friends.
View Tribute Book
Robyn Porterfield Allegany, NY Robyn Porterfield, 54, of Allegany, passed away on Saturday (January 21, 2023) after a long battle with brain tumors. She was born on August 2, 1968 in Altoona, PA to the late Rodney Sponsler and Diane Robbins Sponsler. A graduate of Altoona Area High School, she attended the University of Pittsburgh at Johnstown where she studied Physical Therapy. She was a Physical Therapist with NYS’ Early Intervention Program, working with children under the age of 3 with disabilities and developmental delays. She was an active member of the Olean Area Youth Hockey Association and a passionate hockey mom to her five children. Robyn also learned to play hockey herself. She was an avid runner, world-class KanJam player, and Diet Coke enthusiast. She is survived by her former husband, Wade Porterfield; their five children, Claire (Ivan) Tactuk Porterfield, Lee (Michaelina) Porterfield, Zane Porterfield, Xavier Porterfield, and Isabel Porterfield; her mother, Diane Sponsler; three siblings, Todd Sponsler, Lori Sponsler, and Rebecca Sponsler, all of Altoona, PA, and 14 nieces and nephews. She was predeceased by her father, Rodney Sponsler. The family would like to thank her neurosurgeon, Dr. Paul Maurer, and his team for over two decades of compassionate care. Friends and family will be received at the Casey, Halwig & Hartle Funeral Home, 3128 W. State Rd., Olean on Saturday (January 28, 2023) from 1-3pm. A funeral service will begin at 3pm in the funeral home. A Celebration of Life and reception will be held later that day at a place to be announced.
Print
Saturday
28
January