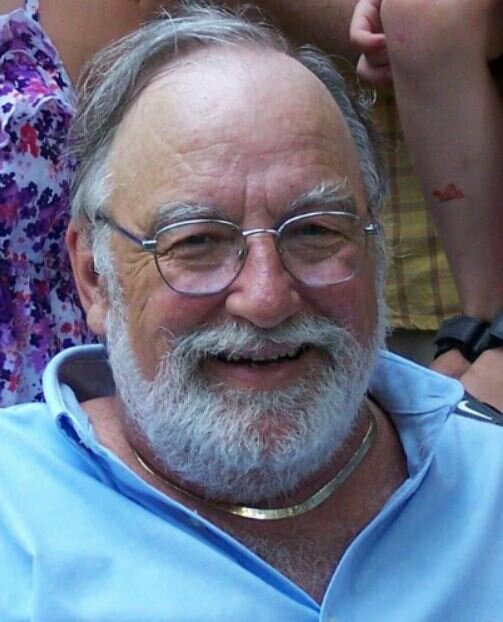 Please share a memory of Patrick to include in a keepsake book for family and friends.
View Tribute Book
Patrick Michael Caya Portville, NY Patrick Michael Caya, 71, of 13 Pine St., passed peacefully as he lived his life, in his home on Tuesday December 27, 2022. Born May 10, 1951 in Olean, he was the son of Oliver and Eleanor Blackwell Caya, who predeceased him. He was formerly married to Kathleen Williams, and later Jeri Weber. Pat was a 1969 graduate of Olean High School. He then attended Alfred State College and earned an associate degree in drafting. After graduating from Alfred in 1972, Pat became employed at McGraw Eddison, then joining Clark Brothers in 1976. During that time Pat was an active member of the Weston's Mills Volunteer Fire Department where he served for 14 years. Pat retired from Dresser Rand after 40 years of service. Pat was an active member of the Olean Christ United Methodist Church, Portville Conservation Club, and Portville Sons of the American Legion Patriot Guard. He was a volunteer for Meals on Wheels, coached the Portville youth trap shooting team, volunteered for Rebuilding Together in Olean and volunteered his time with VanGOH. Pat proudly rode with the Portville Post 814 American Legion Riders. Pat was a man who loved quietly and deeply. He pursued excellence in everything he did and achieved it. He was a man of very few words, but he had a big heart and a special gift of helping everyone. Pat had a passion for riding his motorcycle, traveling to Myrtle Beach for bike week, taking his grandchildren for motorcycle rides, studying family genealogy, and attending his grandchildren's sporting and music events. He loved spending time at the gun range and was a competitive trap shooter. He was proud that he recently shot 25 of 25 clay pigeons. Pat will be deeply missed by his family, friends, and those to whom he dedicated his time. He was most excited for the upcoming birth of his first great grandchild. He was the loving father of Brandi (Mark) Mahon of Belfast, Bryce (Shirley) Caya of Friendship, Mindy (Jay) McCarthy of Allegany, and Tiffany (Marc) DePriter of Bolivar. He was the devoted grandfather of Hayley (Jarod) Laraway and Matthew McCarthy, Lilly, Sean, Mark, and Ryan Mahon, Celia and West DePriter, and Katie DeGroff. He is also survived by 2 brothers Peter (Kathy) Caya of Scio and Michael (Michelle) Caya of Olean, along with many nieces, nephews, great nieces and great nephews, and dear friends. The family welcomes friends to join them for a celebration of Pat’s life on Monday (January 2, 2023) at the Portville Conservation Club, 756 Butternut Brook Rd., Portville. It will begin at 1pm and will be a time of enjoying food, and each other’s company at a place that was dear to Pat. Donations in Pat’s name may be made to either the Portville Central School Youth Trap, C/O Portville Central School, PO Box 790, Portville, NY 14770, or to the Portville Conservation Club, 756 Butternut Brook Rd., Portville, NY 14770.
Print
Monday
2
January