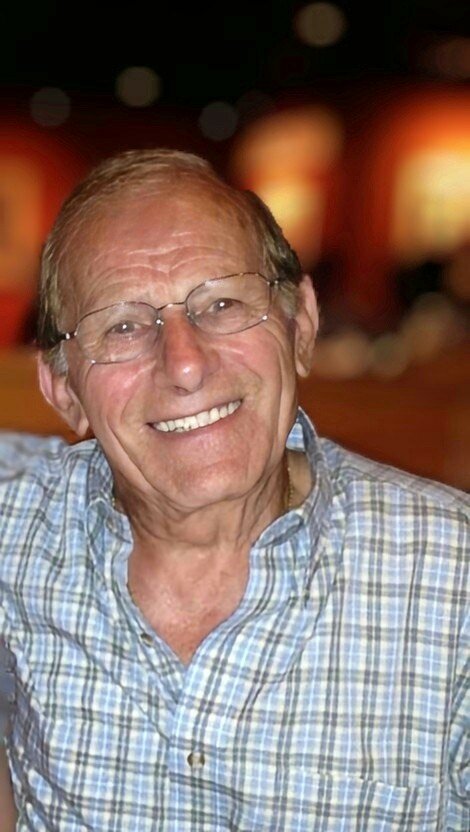 Please share a memory of Vincenzo to include in a keepsake book for family and friends.
View Tribute Book
Vincenzo A. “Vincent” Silluzio Olean, NY Vincenzo Antonio “Vincent” Silluzio, 89, of 108 S. 13th St., passed away Wednesday (November 30, 2022) at the Wellsville Manor due to complications from a recent stroke. He had resided at the Manor for the past two months. Born September 6, 1933 in Sortino, Provincia di Siracusa, Sicily- Italy, he was the son of Gaetano and Maria Magnano Silluzio. On February 15, 1969 at St. Bernard’s Church in Bradford, PA he married Doris M. Traphagen who survives. While Vincent was living in Sicily, he completed his schooling, served in the military, and became skilled in plastering and masonry. After some time working in Paris, France, he emigrated to the United States in 1966 to live near his brother Luigi in Olean. He was employed by Stroehmann’s Bakery in Olean for over 33 years and retired in December of 1998. His proudest accomplishment was in the life he built with his wife Doris in raising their 5 children and remaining active in the lives of his grandchildren. His family and friends truly admired the joy he received in improving and maintaining his home and keeping a well-manicured yard. Vince was also a member of the Basilica of St. Mary of the Angels where he regularly attended Mass with his wife. He is survived by his loving wife Doris; 5 children, Maria Gravino of Olean, Nancy (Gerald) Driscoll of Wellsville, Thomas (Ginene) Silluzio of Apex, NC, Michael (Athena) Silluzio of Allegany, and Patricia Lester of Macedon; 10 grandchildren and 2 great grandchildren. He is also survived by 5 nephews, Salvatore Silluzio and Felice Bongiovanni, both of Sicily, Joseph Silluzio of CN, Gaetano Bongiovanni of MI, and Gaetano Silluzio of Switzerland. He was predeceased by 3 brothers, Guiseppe Silluzio, Luigi Silluzio, and Vito Silluzio, and 2 sisters Nuncia Saccuzzo and Vincenzina Bongiovanni. The family will receive friends on Monday from 1-3 & 6-8pm at the Casey, Halwig & Hartle Funeral Home 3128 W. State Rd., Olean. A prayer service will be held Tuesday (December 6, 2022) at 9:30 in the funeral home, followed by a Mass of Christian Burial at 10am at the Basilica of St. Mary of the Angels. Burial will follow in St. Bonaventure Cemetery. Memorials may be made to the Basilica of St. Mary of the Angels, 202 S. Union St., Olean, NY 14760.
Monday
5
December

Share Your Memory of
Vincenzo
Upload Your Memory View All Memories
Be the first to upload a memory!
Share A Memory
Send Flowers
Plant a Tree