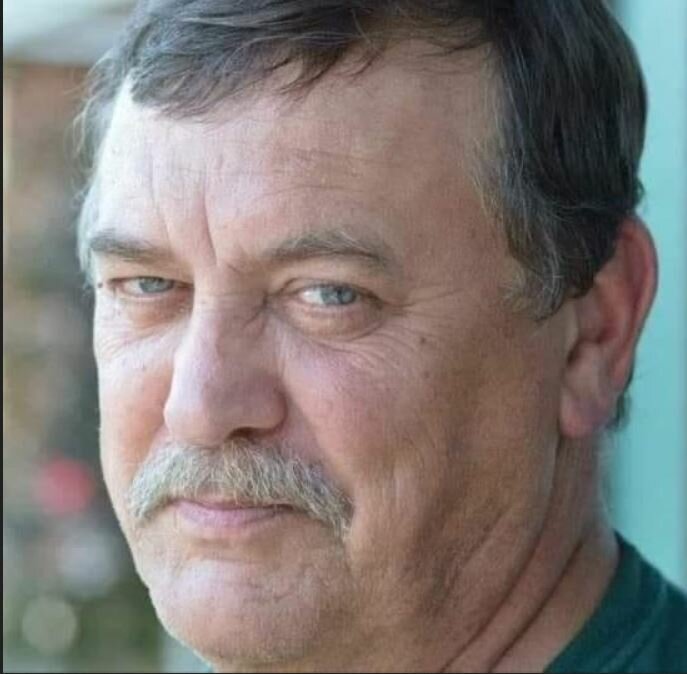 Please share a memory of John to include in a keepsake book for family and friends.
View Tribute Book
Hinsdale, NY John Mathias Jobe of Hinsdale left this earthly plane on November 24, 2022. Lovingly referred to as “Papa” by many of his family, he leaves behind an abundance of love and a family legacy that will live on in our hearts forever. John is survived by his wife (whom he often called his “beautiful bride”) Renee M. Neff Jobe; his daughter Kari “Kare Bear” Follett (Justin); his daughter Stacey “Charlie” Farris (John) and his beloved grandkids, Kaylie, Alex, Noah, Xander and Bodhi. John also is survived by many siblings whom he loved: Jack, Linda, Judy, Barb, Steve, and Jimmy. John leaves behind some close friends that he either grew up with, met along the way or forged during his time as a welder. John is now reunited with loved ones who went before him (siblings Jeff, Bill & Harry, as well as both of his parents), and we take comfort in knowing that he’s likely having a good ole’ time while we’re all here missing him. John met his wife Renee at the Eagles club in 1972. After a whirlwind romance, John and Renee got married at St. Mary’s Church 7 months later and, although you couldn’t find a couple with so many opposites (what happens when you put someone who loves to talk with someone who barely says a word?!), they created a beautiful life together and would have been married for 50 years this coming May. Papa had so many wonderful qualities and lived a life that we, as his family, are all proud of. He was a welder at Dresser Rand for 46 years. He also served as a Tugboat Operator in the United States Navy. He worked so hard for his family and made sure that there were yearly family vacations. His children and grandchildren have so many memories of times spent with him at Disney World (where he honeymooned with Renee), playing in the ocean at various beaches over the years and, most recently, fishing and spending time at a cottage at Cuba Lake. During the 1980’s, you could often find John swimming in the pool with his two daughters who loved to play “Barnacle '' where they clung on to his back while he swam around the pool. He was the absolute best Papa. As a lover of the outdoors, John was an avid hunter and liked searching the woods for Ginseng. He also enjoyed using his metal detector to find treasures that he always turned over to his grandkids. John also was a huge Yankees fan and loved watching a lot of television and if there was a game on, you could count on him tuning in. If you knew John, you know that he had a favorite quote and that will always make us laugh as the years go on. He was a man of few words but when he did talk, you could guarantee it was something that was going to make you smile or laugh. Papa will be missed, and he is loved beyond measure by his family and friends. His larger than life but simultaneously quiet presence will live on, and we have nothing but gratitude for him and the time we had with him. "Though I’m gone, gone… You don’t have to worry…Long as I can see the light" - Creedence Clearwater Revival (One of John’s favorite bands) A celebration of life party properly representing John will follow in the Spring this coming year. John would not have wanted anyone to make donations - he’d say spend it on yourselves or someone you love “because you can’t take it with you when you go.”

Look inside to read what others have shared
Family and friends are coming together online to create a special keepsake. Every memory left on the online obituary will be automatically included in this book.
View Tribute Book
Services for John Jobe
There are no events scheduled. You can still show your support by sending flowers directly to the family, or planting a memorial tree in memory of John Jobe.
Visit the Tribute Store

Share Your Memory of
John
Upload Your Memory View All Memories
Be the first to upload a memory!
Share A Memory
Send Flowers
Plant a Tree