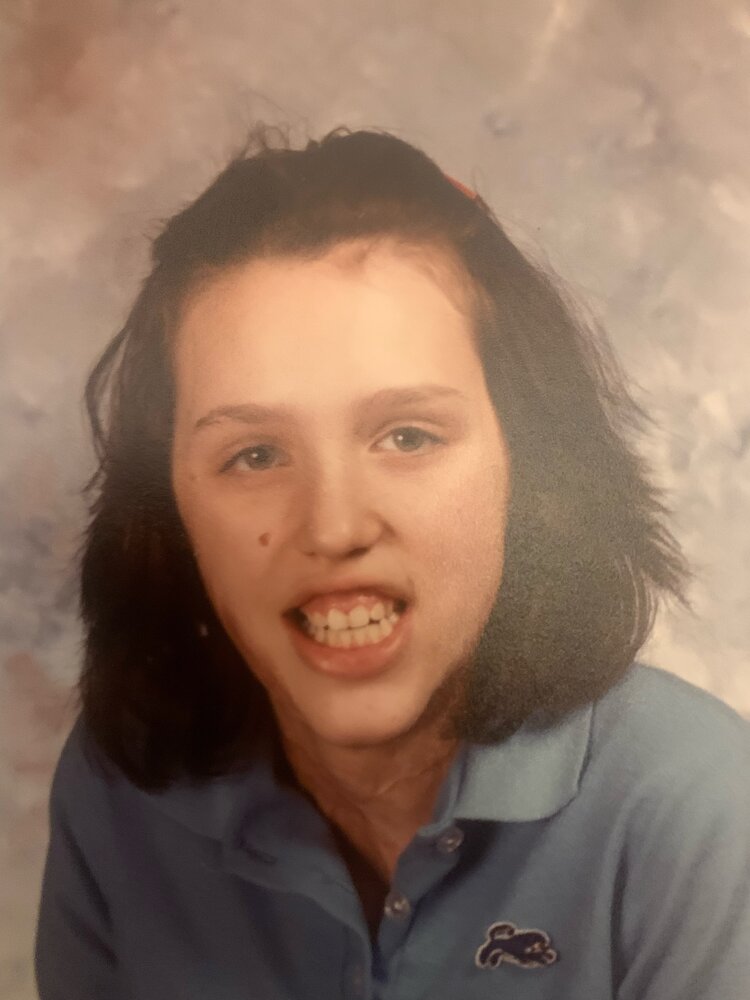 Please share a memory of Diane to include in a keepsake book for family and friends.
View Tribute Book
Diane E. Link Portville, NY Diane E. Link, 51, of 9902 Route 417, passed away Monday (November 21, 2022) at the Olean General Hospital after a lengthy illness. She was comforted by the presence of her loving family. Born March 19, 1971 in Olean, she was the daughter of Robert and Sandra Lee Brooks Farr. Diane attended Salamanca schools and was known by all to have a generous heart. She was more than willing to give to others what she could of what she had. Most of all she loved her family time and enjoyed playing board games and cards and chatting on the phone. She was also a Buffalo Bills fan and loved animals, especially the company of her cats. She is survived by her father Robert Farr of Olean; a sister Julie Wills of Clarksville, TN; a brother Jason (Marie) Farr of Olean; 8 nieces and nephews Mary (Chris) Crosby, Crystal Jones, James Wills, Jr., LaVerne Jimerson, Betty Joe Jimerson, Robert Farr, Janet (Chris) Felt and Christina (Michael) Atwater and 2 aunts Sharon (Jim) Taylor and Karen (Dana) Fields. She also leaves behind her longtime companion Bobby Doxey, III. She was predeceased by her mother in 2009, and her brother Christopher Farr in 2002. The family welcomes friends for a memorial visitation on Saturday (November 26, 2022) from 11am until 1pm at the Casey, Halwig & Hartle Funeral Home 3128 W. State Rd., Olean. Memorials may be made to the Cattaraugus County SPCA, 2944 Olean-Hinsdale Rd., Olean, NY 14760.
Saturday
26
November

Share Your Memory of
Diane
Upload Your Memory View All Memories
Be the first to upload a memory!
Share A Memory
Send Flowers
Plant a Tree