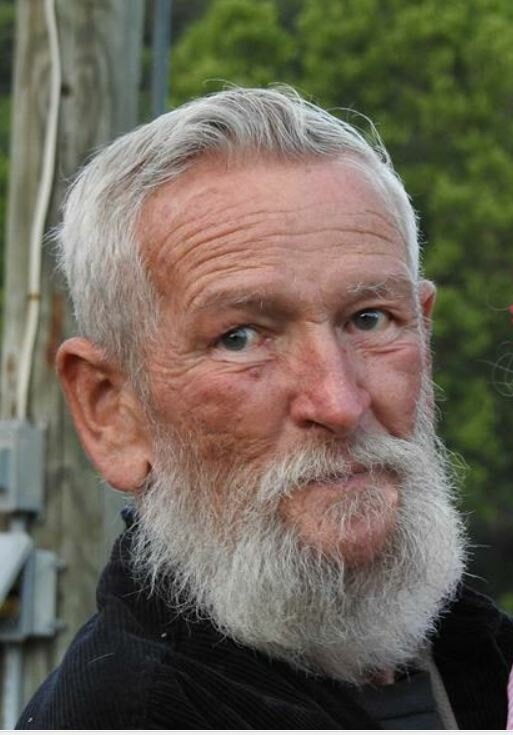 Please share a memory of Jerry to include in a keepsake book for family and friends.
View Tribute Book
Jerry M. Spring Allegany, NY Jerry M. Spring, 82, of 3405 Five Mile Rd., passed away Sunday (August 7, 2022) at his home. He was surrounded by his immediate family and, to his great comfort, by many of his extended family as it was the day of his yearly family reunion. Born February 13, 1940 in Olean, he was the son of John H. and Iva K. Snyder Spring. On August 13, 1960 at St. John’s Lutheran Church in Allegany he married Joeann C. Murphy who passed away February 7, 2007. Jerry was a graduate of Allegany High School. He enlisted in the US Army in 1958 and served active duty until 1962. He primarily specialized in welding and served in the Reserves until 1964. Jerry then taught welding for a period of time. Early in his career he worked for Hysol Corporation and then worked for 23 years for Clark Bros., later Dresser Rand, as a welder. He also worked part-time for Potter Lumber Co. Jerry was a talented woodworker and generously donated his creations to the annual fundraiser for the Allegany Fire Department. He became an honorary member of the Department. He also loved to garden. Staying home and maintaining his home and property, hunting, camping, as well as keeping busy in his workshop, made him very contented. He and his wife hosted the Spring family reunion on their property for a good part of the last 30 years. He leaves behind his 4 loving children June (Rick) Giles, Bonnie (Gary “Fuzzy”) Knowlton, Andrew (Connie) Spring and Eugene “Geno” (Keri) Spring, all of Allegany; 11 grandchildren; 18 great grandchildren; 1 great-great grandchild; 1 sister Katherine Elizabeth “Betty” (Emmanuel) Nicosia of Akron; a sister-in-law Ann Spring of San Diego, CA and many nieces and nephews. In addition to his wife Joeann, he was predeceased by a grandson Gregory Spring on June 17, 2013; 5 brothers, John Spring, Jim Spring, Jay Spring, Joseph Spring and Judd Spring and 2 sisters Merlyn Wetzel and Sue Getchell. Friends will be received on Wednesday from 4-7pm at the Casey, Halwig & Hartle Funeral Home, 3128 W. State Rd., Olean. Funeral services will be held Thursday (August 11, 2022) at 11am in the funeral home. Burial, with full military honors by the Allegany American Legion Ritual Team, will be in Allegany Cemetery. Memorials, if desired, may be made to St. John’s Lutheran Church, 36 N. 4th St., Allegany, NY 14706 or to the Allegany Engine Co., Inc., 188 W. Main St., Allegany, NY 14706. Online condolences may be expressed at oleanfuneralhome.com.
Print
Wednesday
10
August