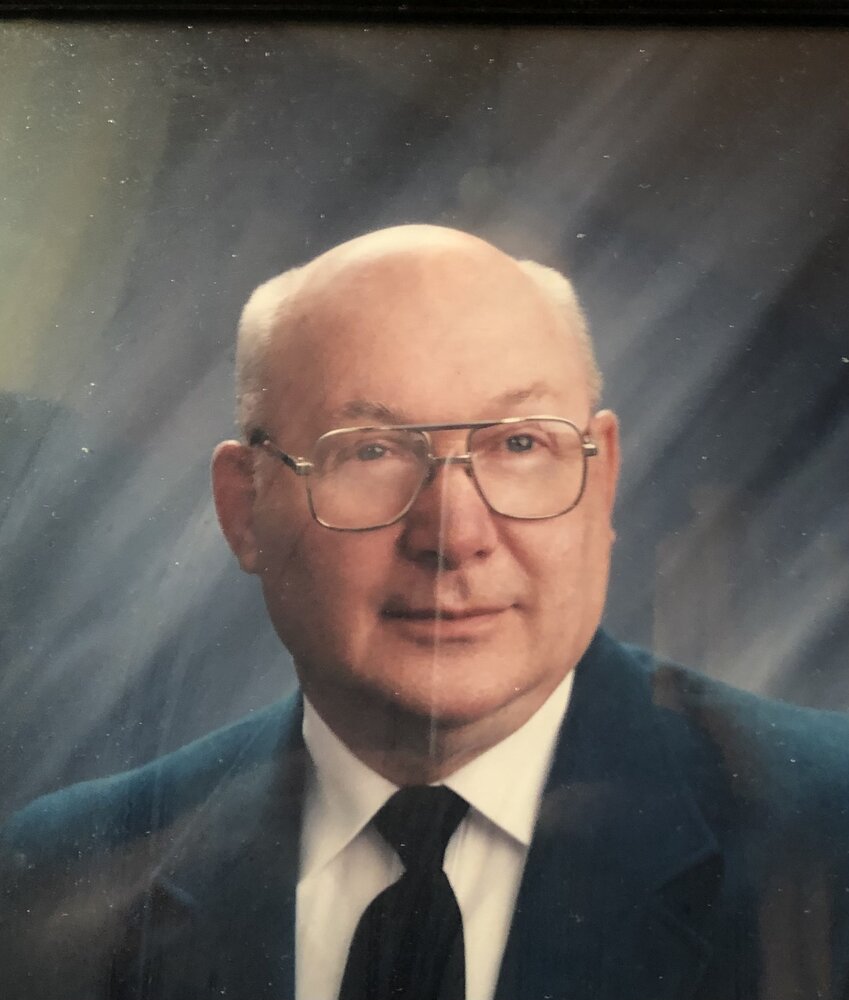 Please share a memory of Joseph to include in a keepsake book for family and friends.
View Tribute Book
Joseph R. Wesley, Sr. Allegany, NY Joseph R. Wesley, Sr., 89, of 89 N. 1st St., passed away peacefully Thursday (May 5, 2022) at the Buffalo General Hospital. Born August 8, 1932 in Olean, he was the son of Leopold and Julianna Mikolic Wesley. In 1959 he married Anita I. “Butch” Wenzel who survives. Joe attended Olean High School and prior to graduation he enlisted in the US Army. He served from 1952 to 1955 during the Korean War and was principally stationed in Germany. He later proudly completed his high school degree. He worked for over 50 years at Dresser Industries, principally as a machinist. Joe was a life member of the Allegany American Legion Charles Harbel Post 892 and had been active for 61 years. He was a member of the ritual team as well. He also was a 30-year member of the Allegany Engine Co. He belonged to the Olean Elks Lodge #491 and had been honored as Elk of the Year. He is survived by his wife Anita; 6 children Tina Liposki of Buffalo, Howard (Lorrie) Wesley of Allegany, Linda Perry, Patricia “Patsy” (Chris) Wesley of Allegany, Joseph R. Wesley, Jr. of Victor, and Peter Wesley of Olean; 7 grandchildren Suzy, Jake, Jeremiah, Lydia, Emma, Nick, and Brianna and 3 great grandchildren Alexander, Olive, and Maddie. He was predeceased by 5 brothers Tony, Leo, John, Frank and Louie Wesley and 3 sisters Mary Wolfe, Emma Accurso and Rose Dahar. The family will receive friends on Monday from 6-8pm at the Casey, Halwig & Hartle Funeral Home, 3128 W. State Rd., Olean. Visitation will continue Tuesday (May 10, 2022) from 10am until noon. Services will begin at noon at the funeral home. Burial will be in Allegany Cemetery, with full military honors being accorded by the Allegany American Legion Ritual Team. Memorials, if desired, may be made to the Allegany American Legion, 4350 Route 417, Allegany, NY 14706 or to the Allegany Engine Co., Inc. PO Box 95, Allegany, NY 14706. Online condolences may be expressed at oleanfuneralhome.com.
Monday
9
May

Share Your Memory of
Joseph
Upload Your Memory View All Memories
Be the first to upload a memory!
Share A Memory
Send Flowers
Plant a Tree