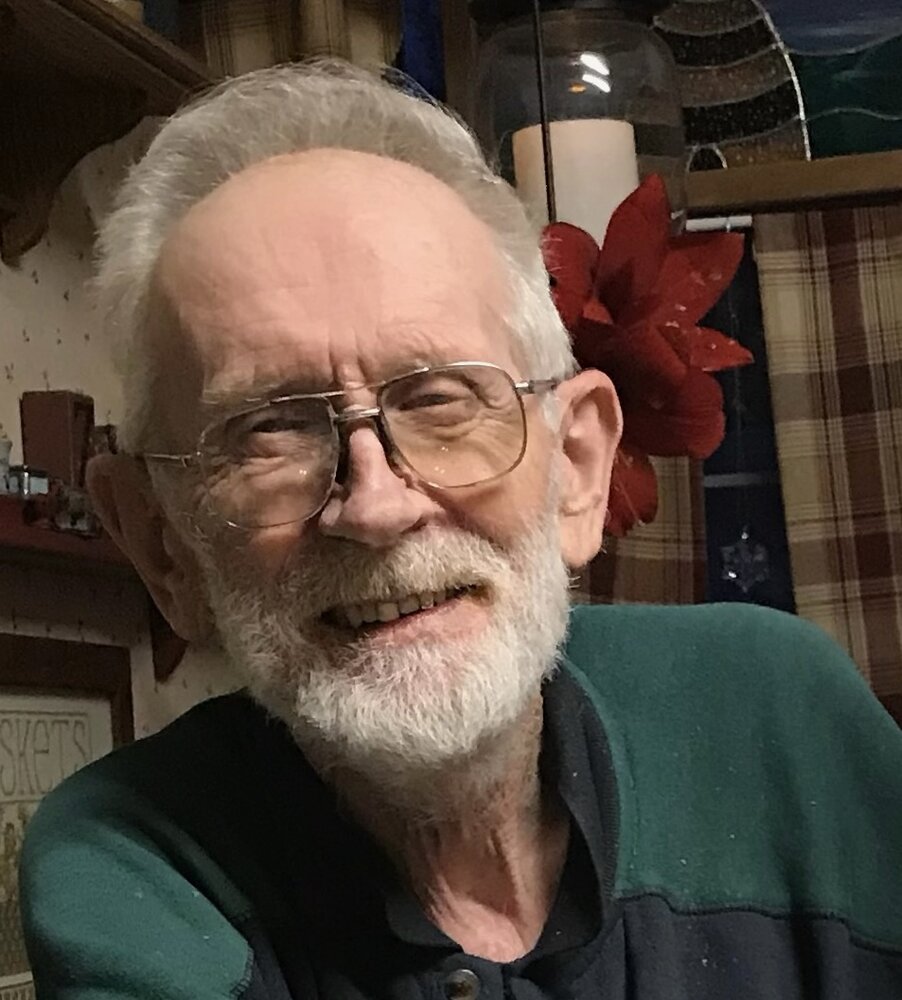 Please share a memory of James to include in a keepsake book for family and friends.
View Tribute Book
James W. Lippert Allegany, NY James W. Lippert, 84, of Allegany, passed away Tuesday (March 29, 2022) at the Buffalo General Hospital after a brief illness. Born January 23, 1938 in Olean, he was the son of William and Frances Maue Lippert. On August 28, 1971 in St. Bonaventure Church, he married Janet A. Reck who predeceased January 22, 2015. James was a 1955 graduate of Allegany Central School and was a lifelong resident of Allegany. He had operated William J. Lippert and Son sand and gravel business in Allegany for many years, retiring in 1982. He enjoyed building computers and watching movies and television. He is survived by a daughter Tracy (Gerald) Shamray of Cleveland, OH; 1 niece Kelly (Ron) Eyler of Florida, and 3 close friends Janie Pitcher, Steve Yehl and Rick Yehl. Friends may call on Monday (April 4, 2022) from 10-11am at the Casey, Halwig & Hartle Funeral Home, 3128 W. State Rd., Olean. A funeral service will begin at 11am in the funeral home. Rev. James Vacco, OFM, will officiate. Burial will be in St. Bonaventure Cemetery, Allegany. Memorials, if desired, may be made to the American Heart Association, 5488 Sheridan Dr #300, Williamsville, NY 14221. Online condolences may be expressed at oleanfuneralhome.com.
Print
Monday
4
April