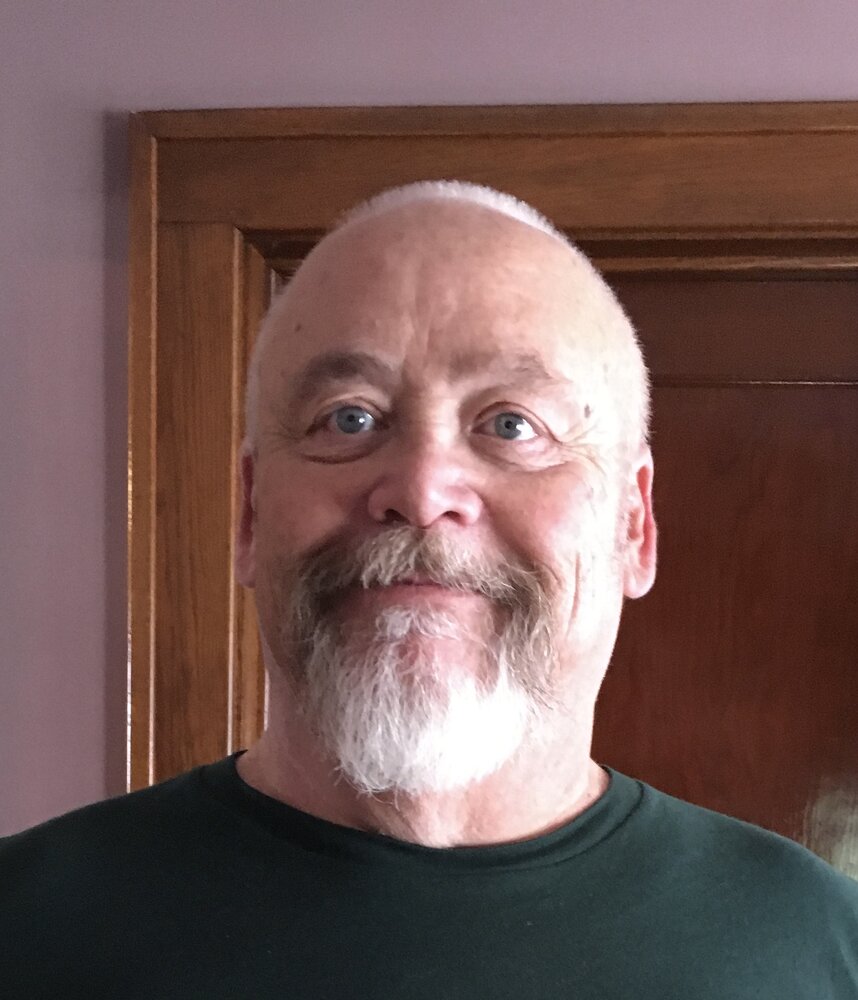 Please share a memory of John to include in a keepsake book for family and friends.
View Tribute Book
John J. Derx Allegany, NY John J. Derx, 68, of 126 N. 1st St., went home to be with his Heavenly Father on Wednesday (March 23, 2022) at the Olean General Hospital after a brief illness. Born September 13, 1953 in Olean, he was the son of Donald and June Beck Derx. On September 13, 1980 at the Allegany Baptist Church, he married Pamela Tiller who survives. John was known affectionately by family and friends by nicknames such as “J” or, during his working years at the family business Henry H. Hill, Inc., as “Hank.” After graduating from Olean High School in 1972, he began working at Henry Hill for several years. He was always involved in the automotive industry starting with Henry Hill, then as a road salesman for Curtis Auto Parts, and for the former Puval Auto Parts in Salamanca. He also sold used cars for Edmund Chevrolet in Bradford. For a short time, he worked for Portville Supply and for Tiller Construction. He retired as manager of the former Kwik Fill gas station in Allegany where he enjoyed the daily contact with his regular customers. John began attending the Allegany Baptist Church in 1978 and was devoted to serving as a bus minister, and more recently as its custodian. He was a member of the Olean Rod and Gun Club, was a passionate supporter of the St. Bonaventure men’s and women’s basketball teams and enjoyed NASCAR. In addition to his love of family and time spent with them, he looked forward to meeting friends as well as routinely having breakfast at John’s Restaurant. He is survived by his loving wife Pam; 2 children Adam Derx of Pittsburgh, PA and Amber (Matthew) LeBlanc of Knoxville, TN; 1 grandchild Kayden LeBlanc; 2 sisters Cassie (Frank) Atcheson of Phoenix, AZ and Mary Pat (Robert) Peterson of St. Louis, MO and several nieces, nephews and cousins. He was predeceased by his parents; a brother Dennis Derx and a sister Rebecca Nolder. Friends will be received on Monday from 5-8pm at the Casey, Halwig & Hartle Funeral Home, 3128 W. State Rd., Olean. Visitation will continue Tuesday (March 29, 2022) from 10-11am in the Allegany Baptist Church on Maple Avenue. A funeral service will begin at 11am in the church. Rev. Mark Chapman, pastor, will officiate. Burial will be in Pleasant Valley Cemetery, Olean. The funeral will be live streamed and can also be watched in the future @ http://buffalomedia.net/03292022. Log in moments before the service. Memorials, if desired, may be made to the Allegany Baptist Church, 3236 Maple Ave., Allegany, NY 14706. Online condolences may be expressed at oleanfuneralhome.com.
Monday
28
March