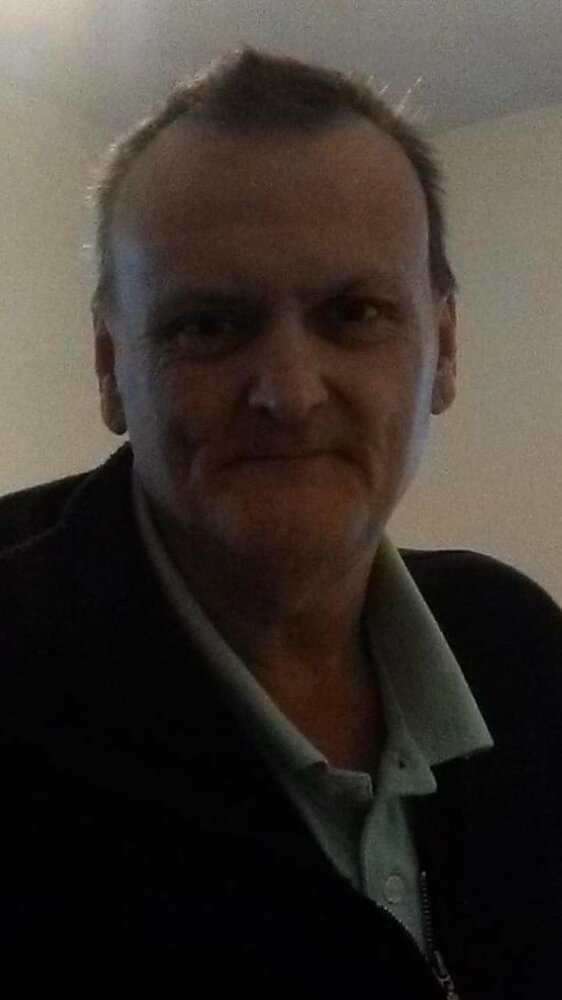 Please share a memory of Paul to include in a keepsake book for family and friends.
View Tribute Book
Olean, NY - Paul M. Ertell, Jr., 54, passed away Friday March 4, 2022 at the Olean General Hospital after a long illness. Born on August 13, 1967 in Olean, he was the son of Paul M. and Peggy Joyce Ertell, Sr. Paul was a security guard for Olean General Hospital, St. Bonaventure University, and the Olean Center Mall. In his free time, he enjoyed being outdoors, hunting, fishing, and camping. He was proud of his children and loved to be around his family. He will be remembered for his loving, caring, and welcoming personality. Paul is survived by his children, Derek (Justus) Ertell of Bradford, PA, Brandon Ertell of Wisconsin, and Jordan West of North Carolina; his siblings Joe (Donna) Donovan, Jr., Pete (Tammy) Donovan, Melody (Troy Morton) Parmenter, and Nick Ertell, and several nieces, and nephews. He was predeceased by his parents. A celebration of Paul’s life will be held at a later date and will be announced. Memorials may be made to the American Diabetes Association, 4955 N Bailey Ave #217, Amherst, NY 14226. Arrangements are under the direction of the Casey, Halwig and Hartle Funeral Home. Online condolences may be expressed at oleanfuneralhome.com.

A Memorial Tree was planted for Paul
We are deeply sorry for your loss ~ the staff at Casey Halwig & Hartle Funeral Home
Join in honoring their life - plant a memorial tree
Services for Paul Ertell, Jr.
There are no events scheduled. You can still show your support by sending flowers directly to the family, or planting a memorial tree in memory of Paul Ertell, Jr. .
Visit the Tribute Store
Print
Online Memory & Photo Sharing Event
Online Event
About this Event