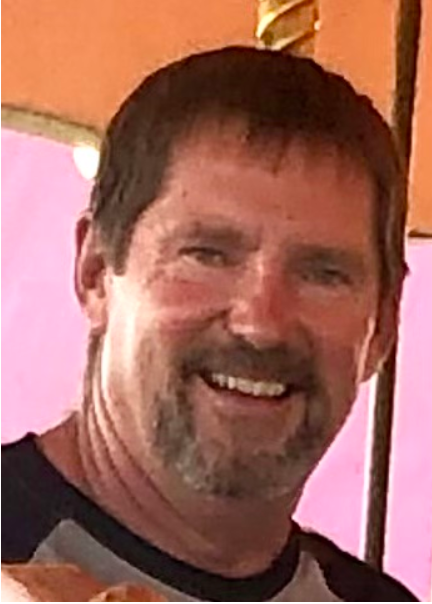 Please share a memory of Lynn to include in a keepsake book for family and friends.
View Tribute Book
Lynn P. Lippert Allegany, NY Lynn P. Lippert, of 3855 Old State Rd., passed away Monday (February 21, 2022) at the Olean General Hospital after a brief illness, surrounded by family. Born February 28, 1957 in Olean, he was the son of Stephen M. and Beatrice D. Grandusky Lippert. On June 29, 1985 in Allegany he married Penny Leigh Milliman who survives. Lynn was a 1975 graduate of Allegany Central School. He worked for the better part of 30 years for the former Abbott Welding in Olean. Following Abbott, he worked construction before most recently working at M. J. Painting Contractor Corp. He was set to retire March 1st of this year. He had been looking forward to having the time to travel with Penny to spend time with their grandbabies in Tennessee. He was proud to be a member of the Sons of the American Legion in Allegany. He was an avid hunter, enjoyed horseshoes, bowling and golf, and played softball for years. He leaves behind his wife Penny; 3 daughters Shelby (Cody Barton) Lippert of Allegany, Kelly Lippert of Allegany, and Jamie (Micah) Hopkins of Harriman, TN; 2 grandchildren Kynlee and Hunter Hopkins; 7 brothers and sisters David (Barbara) Lippert of Allegany, Stephanie (Brian) Klice of Friendship, Thomas (Josephine) Lippert of Allegany, Mary Ann (Don) Yehl of Allegany, Daniel (Dorothy) Lippert of Olean, Melodie (Richard) Giardini of Allegany and Carol (Dean) Truman of Allegany, sister-in-law Cathy Lippert, and many nieces and nephews. He was predeceased by his brother Matthew Lippert, Sr. and his parents. The family welcomes friends to a visitation on Friday from 1-3 and 5-8pm at the Casey, Halwig & Hartle Funeral Home, 3128 W. State Rd., Olean. A Mass of Christian Burial will be held Saturday (February 26, 2022) at 10am in St. Bonaventure Church. Rev. James Vacco, OFM, pastor, will be the celebrant. The mass will be followed by a luncheon at the Allegany American Legion. Burial will be at a later date in St. Bonaventure Cemetery. Memorials may be made to the Sons of the American Legion, 4350 Rte 417, Allegany, NY 14706. Online condolences may be expressed at oleanfuneralhome.com.
Print
Friday
25
February