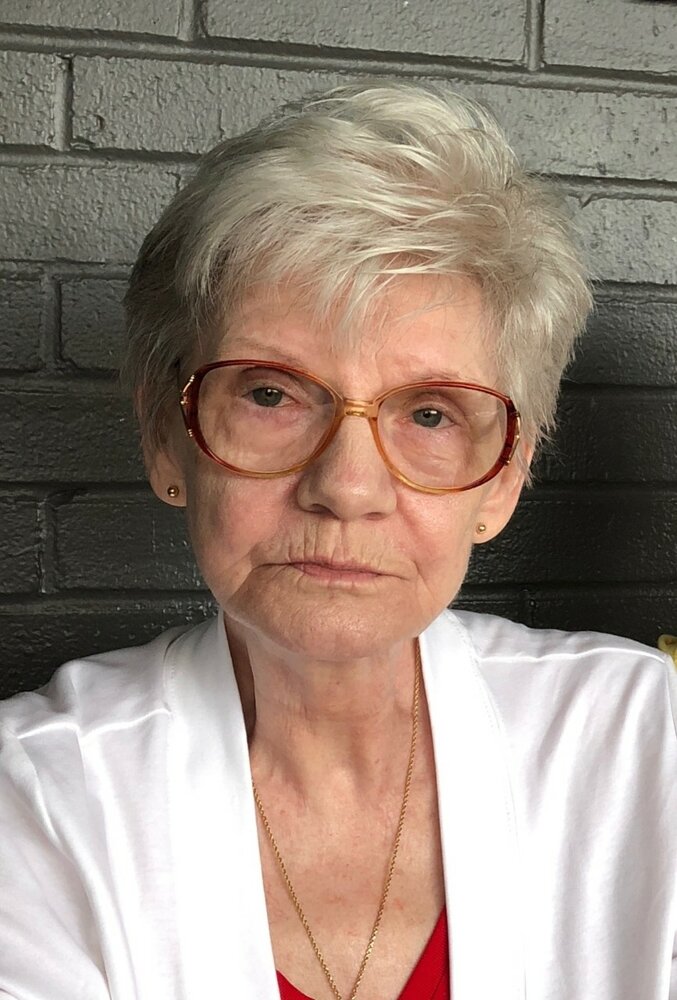 Please share a memory of Linda to include in a keepsake book for family and friends.
View Tribute Book
Olean, NY - Linda Coletti, 78, entered into the arms of the Lord on Sunday, December 26, 2021. Born June 10, 1943 in Wellsville, NY, Linda was the daughter of Charles and Thelma Seeley Lapp. The Lapp family moved to Allegany State Park when Linda was just a toddler where her dad was an ASP Park Ranger. During and after high school, Linda worked at the park concessions store with her mom, and at the pavilion at ASP under Bob Byledbal. Linda was a graduate of Randolph High School in 1961. After high school, Linda bartended and waitressed for several establishments, including the Dudley Hotel in Salamanca, Holiday Valley, and the Rusty Nail in Limestone. While working at Holiday Valley, she also became the bookkeeper. Eventually, Linda owned and operated the Amber Goblet, in Ellicottville, NY. Linda continued her education in Accounting and pursued a career in the field until she retired in 2006 in Ft. Lauderdale, FL. Linda was a member of the Basilica of St. Mary of the Angels and was a woman devoted to her faith. In her free time, Linda enjoyed collecting water pitchers and crucifixes, creating Christmas wreaths, and playing bunko with her friends in Tennessee. She loved to travel and lived in several different places throughout the United States. Surviving are two daughters, Rhonda Farnham of Fredericksburg, VA and Gina (Robert Hoffman) Coletti of Olean; four grandchildren Kirsten Farnham, Kaitlin Farnham, Cody (Amanda) Farnham and Dakota Coletti; three beautiful great-grandchildren, Piper, Sailor and Xander; one sister Ronda Ferguson of Lafayette, TN; nephews and nieces, Shane (Scottie) Sliger, Garth Middaugh, Coffee Middaugh, Jason Cox and wife, Jessica Cox Lawson and husband, several cousins, great nieces and nephews, and her life-long friend Genevieve “Jenny” Whitmore Fuller of Randolph, NY. Linda was predeceased by her parents, and her sister Charleen Cox. Friends will be received on Wednesday (December 29, 2021) from 5-7pm at the Casey, Halwig & Hartle Funeral Home, 3128 W. State Rd., Olean. Funeral services will be held Thursday (December 30, 2021) beginning with a prayer service at 9:15am at the funeral home, followed by a Mass of Christian Burial at 10:00am at The Basilica of St. Mary of the Angels. Burial will be held in the spring/summer at Green Cemetery, Great Valley, NY. In lieu of flowers, memorials may be made to St. Jude Children's Research Hospital, 501 St. Jude Place, Memphis, TN 38015 or to the Basilica of St. Mary of the Angels, 201 S Union St., Olean, NY 14760. Online condolences may be expressed at oleanfuneralhome.com.
Print
Wednesday
29
December