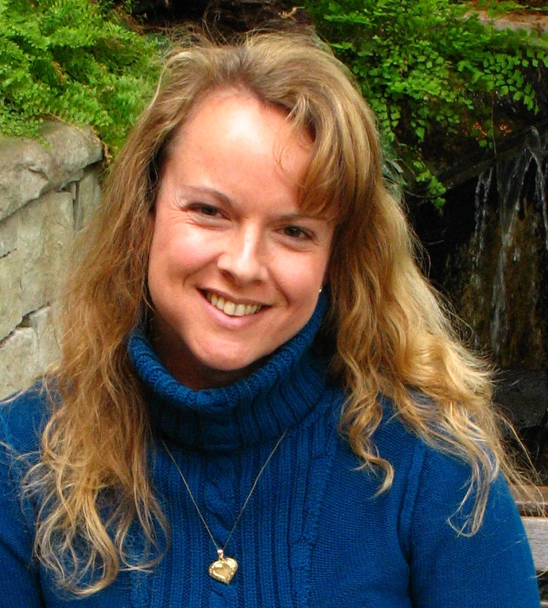 Obituary of Leigh A. Cornett

Please share a memory of Leigh to include in a keepsake book for family and friends.
View Tribute Book
Leigh A. (Emley) Cornett Allegany, NY Leigh A. (Emley) Cornett, 52, of Allegany, died Monday, September 20, 2021 at her home with her family, after a courageous battle with cancer and its treatment. Leigh was born June 9, 1969 in Buffalo to Gordon and Gayle (Chittick) Emley. Leigh and her family lived in Hamburg and later moved to Randolph where they lived from 1971-79. In 1979, they moved to Olean and in 1989, to Allegany. Leigh was a 1987 graduate of Olean High School and later SUNY Morrisville with a degree in dietary science. Leigh formerly worked at Cattaraugus Community Action, and with children at The Rehabilitation Center and Immanuel Lutheran Christian Daycare. Leigh also volunteered at Olean General Hospital, the Genesis House and Meals on Wheels, with her mom, Gayle. She and her mom always took time to talk to people, get to know them, and make sure they were doing okay. Leigh lived to make other people’s lives brighter and better. Leigh was a kind, compassionate, thoughtful, loving, gentle, empathetic, giving, and fun person. She had an infectious smile and laugh. She was a woman of faith and longtime member of Christ United Methodist Church and enjoyed the Bible study group and all her dear friends from there. Through a mutual friend, she met her husband Scott in February 1998 and they married Sept. 16, 2000. They enjoyed their home in Allegany, taking long walks in the woods, canoeing and traveling to the Adirondacks, the Rockies and other beautiful places. Besides her husband, Scott, she is survived by a sister, Beth Emley of Rochester; her mother-in-law, Jean Cornett of Endicott; a sister-in-law, Nancy Cornett of Salt Lake City, Utah; and nieces, Allison Cornett and husband, Mike Vanden Berg of Salt Lake City; Sara Humble of Newark Valley; and Rachel Hollenbeck and husband, Eric of Berkshire; an uncle, Jonathan and his wife, Linda Emley, of Pittsburgh, Pa. an aunt, Grace (Emley) and her husband, Ronald Hutchinson of Augusta, Mich. and numerous extended Emley and Cornett cousins; many, many friends; and her loving and adoring dog, Hannah. She was predeceased by her mother, Gayle Emley on June 29, 2019; her father, Gordon Emley on Oct. 13, 2013; her father-in-law, Leo Cornett in August 2015; and her brother-in-law, Dean Cornett in May 2021. Friends and family are invited to calling hours from 12-2 pm on Saturday, Sept. 25, 2021 at Christ United Methodist Church, 633 Linwood Avenue, Olean, followed by a Celebration of Life at 2 pm. There will be a luncheon to follow. Masks and social distancing will be observed in the church. A private family burial will be on Monday, Sept. 27. The family would like to thank the caring and kind doctors and nurses at Roswell Park and Olean General Hospital and also her special nurse, Sara, and her caregiver in her last few days, Molly. Flowers are gratefully declined. Memorial donations may be made to the SPCA of Cattaraugus County, Joyful Rescues in Cuba, Christ United Methodist Church, or the Cattaraugus County Mental Health Association. Arrangements are under the direction of the Casey, Halwig and Hartle Funeral Home, Olean. Online condolences may be expressed at oleanfuneralhome.com.
Saturday
25
September

Share Your Memory of
Leigh
Upload Your Memory View All Memories
Be the first to upload a memory!
Share A Memory
Send Flowers
Plant a Tree