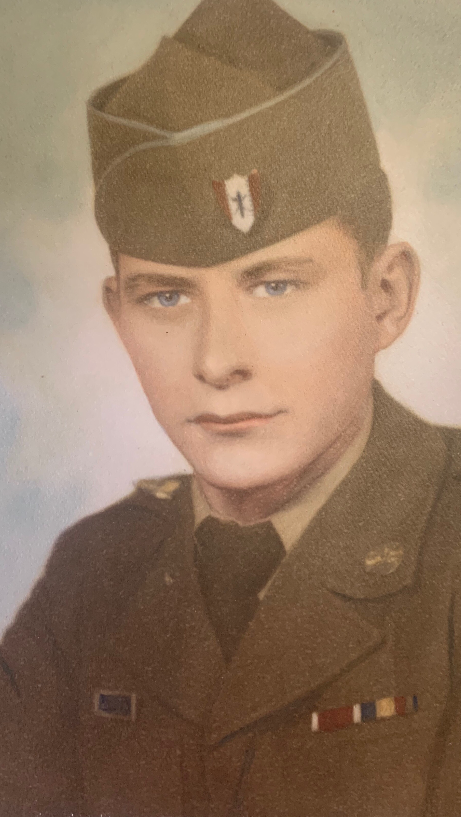 Roland was born February 13, 1935 in Wellsville and was the son of Ruth VanGorder and Robert H. Armstrong, Sr. On April 29, 1956 at the former First Methodist Church at the corner of N. Union and Hamilton Streets, he married Bessie J. Hinman.  In 1999 they divorced after 43 years of marriage and they had maintained a friendship over the years.

Roland was a veteran of the Korean War, having served with the US Army from 1952-1954. He was stationed for a portion of his service in Linz, Austria and was honorably discharged as a Corporal.

He worked at Dresser Rand Co. in Olean and retired in 1997 after 41 years.  Along with working, he enjoyed his family, fishing, hunting, and he enjoyed Buffalo Bills football.

He was predeceased by his parents; a son Roland H. Armstrong, Jr.; two brothers Robert, Jr. and Richard and a half brother Roger.