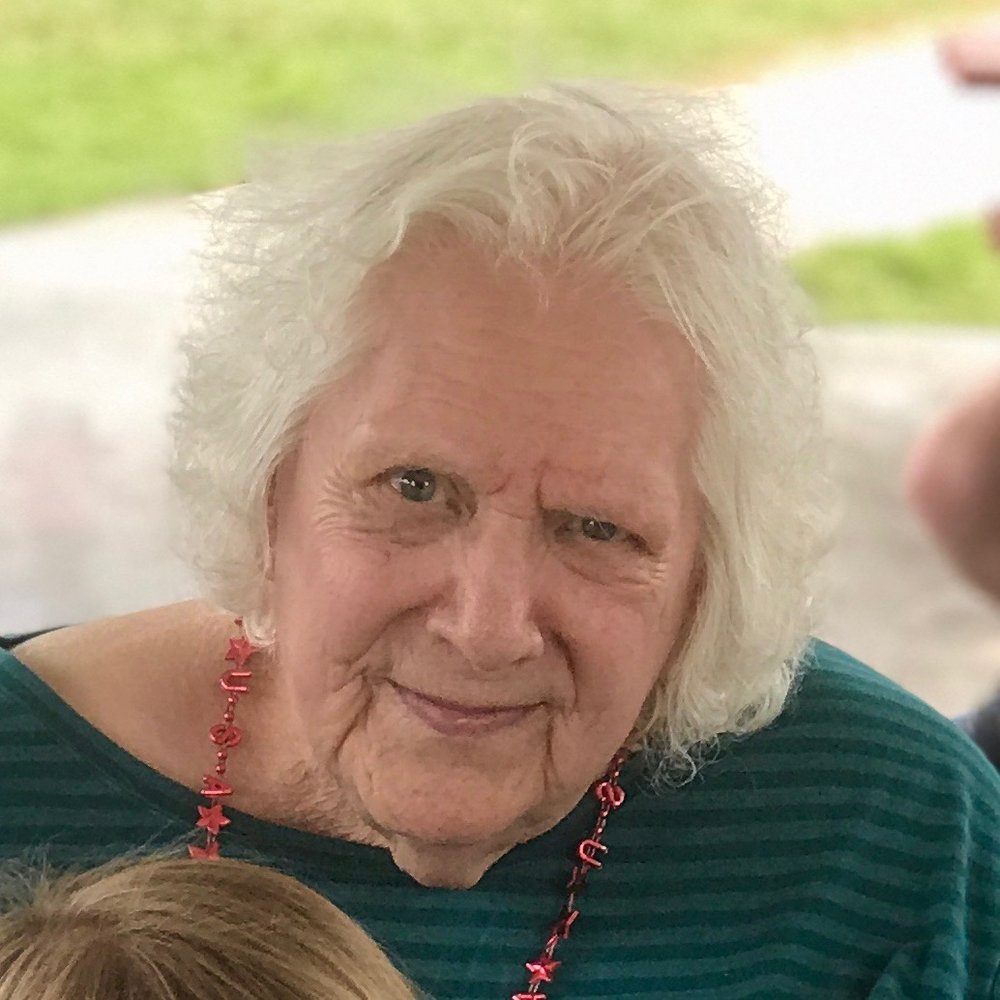 Born November 23, 1923 in Allegany she was the daughter of Joseph and Mary Suittor Fries.  On June 17, 1950 at St. Bonaventure Church in Allegany she married Lyle Estes who predeceased her January 27, 1994.

Dolly was a 1941 graduate of Allegany Central School and resided in Olean on King Street for many years.  She was employed as a cook for the former St. Joseph's Manor for 11 years prior to her retirement.

In addition to her husband she was predeceased by a daughter Elaine Yeager; a great granddaughter Lorna Henson; 3 brothers Guy Fries, John Fries and James Fries; a nephew Ronald Fries and a grandson-in-law Jack Caldwell.

Friends will be received on Thursday from 6-9pm at the Casey, Halwig & Hartle Funeral Home, 3128 W. State Rd. Olean.  A prayer service will be held Friday (June 7, 2019) at 9:30am in the funeral home, followed by a Mass of Christian Burial at 10am at St. John's Church.  Burial will be in St. Bonaventure Cemetery.

Services for Dolores Estes
There are no events scheduled. You can still show your support by sending flowers directly to the family, or planting a memorial tree in memory of Dolores Estes.
Visit the Tribute Store
Print
Share A Memory
Send Flowers