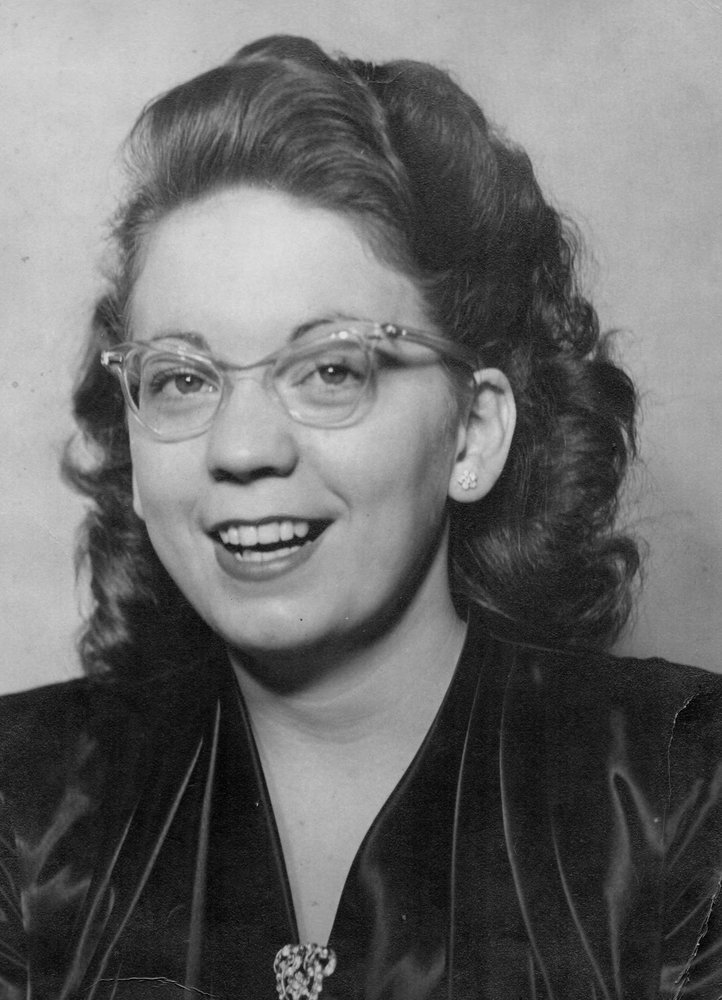 OLEAN — Virginia “Jean” Haggerty, 89, died Saturday, Feb. 2, 2019 at Olean General Hospital of complications following a fall shortly after Christmas.
She was born in Olean, the daughter of John E. and Nellie Lockwood Clark.
She attended Olean High School and was a lifelong learner through one of her favorite pastimes, reading. She met Leo M. Haggerty while waitressing at L’Alcove Restaurant, and they married in 1955.
Mrs. Haggerty was the mother of five daughters and one son. In addition to reading, she loved cats and enjoyed craftwork, baking and gardening and volunteered for many years at her children’s schools. She defied gender roles early on, building cupboards and repairing whatever needed fixing around the family’s home. She worked at B.F. Goodrich and as an election inspector for many years.
She is survived by four daughters, Jeanne (Jim) Fusco of Avon, Kathy (Dave) McCoy of Portville; Maggie of Florida; and Anne (Fred) Schühle of Geneva; her son, Leo (Robin) of Frankfort, Ky.; her son-in-law, Mike Curcio of Fairport; many grandchildren and great-grandchildren; her sister-in-law, Mimi Crowley of Nashua, N.H.; and more than a dozen nieces and nephews, including Mimi’s son and daughter, Colin and Justine, who always took time to send her cards and postcards from their many travels.
Mrs. Haggerty was predeceased by her parents, her youngest daughter, Liz Curcio of Pittsford; two brothers, John (Cindy) Clark of Bradford, and Jerry (Nadine) Clark of Olean; three sisters, Pat (“Strick”) Strickland of North Carolina, June (Dean) Kellogg of Cuba; Nancy (John) McGranaghan of Obi; and her nephew, Terry Clark.
The family is grateful to the staff at Total Senior Care in Olean for their many kindnesses and the staff at Olean General Hospital for their care in her final days.
A graveside service will be held in the summer at the family’s convenience.
Memorials may be made to the SPCA, 2944 Route 16, Olean, NY, 14760.      Online condolences may be expressed at oleanfuneralhome.com.

Services for Virginia Haggerty
There are no events scheduled. You can still show your support by sending flowers directly to the family, or planting a memorial tree in memory of Virginia Haggerty.
Visit the Tribute Store
Print
Share A Memory
Send Flowers