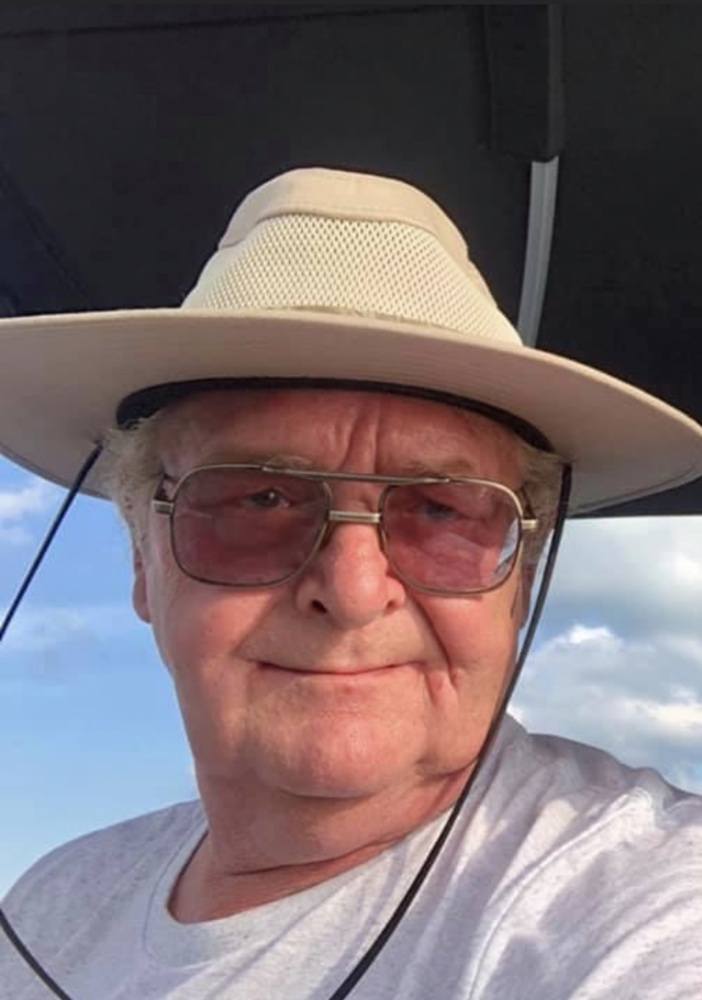 Please share a memory of Robert to include in a keepsake book for family and friends.
View Tribute Book
Robert F. Woods, Jr. Portville, NY Robert F. Woods, Jr., 66, of Portville, passed away Tuesday (December 13, 2022) at the Olean General Hospital emergency room after a courageous battle with cancer. He was lovingly cared for by his family over the course of his illness and was compassionately cared for the medical staff at the hospital emergency room. Born October 2, 1956 in Niagara Falls, he was the son of Robert F. Woods, Sr., and Florence (Stahlman) Folts who predeceased him. When Bob was 18, he met Shelly (Fisk) Haynes, the love of his life. Ten years later on April 6, 1985 they married and recently celebrated their 47th anniversary. He was a graduate of Olean High School. Bob had a strong work ethic and was a steelworker in Florida until his retirement in 1992. They then moved back to Portville to enjoy retirement. He always enjoyed the outdoors and was an avid fisherman and hunter. He loved to have his family together for outdoor fun such as frequent bonfires, cookouts, and 4-wheeling. He always put others first and made his family and friend’s happiness his #1 priority. His grandchildren and great grandchildren were his pride and joy, and he talked about them continuously. Everyone, family, and friends, loved how he found humor in so many things. He will be sadly missed by his wife Shelly; their 4 children Robbie Haynes of Portville, Tina Carpenter of Port Angeles, WA, William Haynes, Jr. of Bradford, PA, and Kimberly Woods (Robert) Putt of Olean; many loving grandchildren and great grandchildren; 1 brother William (Chris) Woods of Olean; 1 sister Bonnie (Kevin) Ruggles of Newport, TN, and many nieces and nephews. He is also survived by his stepmother Arlene Woods and a stepsister Becky Knowlton of Brownsville, ME. He was predeceased by his parents; a daughter Stacie Arneson in 2005; 2 grandchildren, Chastity Haynes in 1999 and Justin Haynes in 1992, and 3 sisters Cindy Lou Woods, Shirley Ann Woods, and Angela Lou Parham, and 1 stepbrother William Knowlton, and a daughter-in-law Kassie Small-Haynes. A celebration of Bob’s life is being planned for family and friends in early summer and will be announced. Burial will be at a later date in Mt. View Cemetery, Olean. Memorials, if desired, may be made to Interfaith Caregivers, 212 Laurens St., Olean, NY 14760. Arrangements are under the direction of the Casey, Halwig & Hartle Funeral Home, Olean.

Look inside to read what others have shared
Family and friends are coming together online to create a special keepsake. Every memory left on the online obituary will be automatically included in this book.
View Tribute Book
Services for Robert Woods, Jr.
There are no events scheduled. You can still show your support by sending flowers directly to the family, or planting a memorial tree in memory of Robert Woods, Jr..
Visit the Tribute Store
Share A Memory
Send Flowers
Plant a Tree