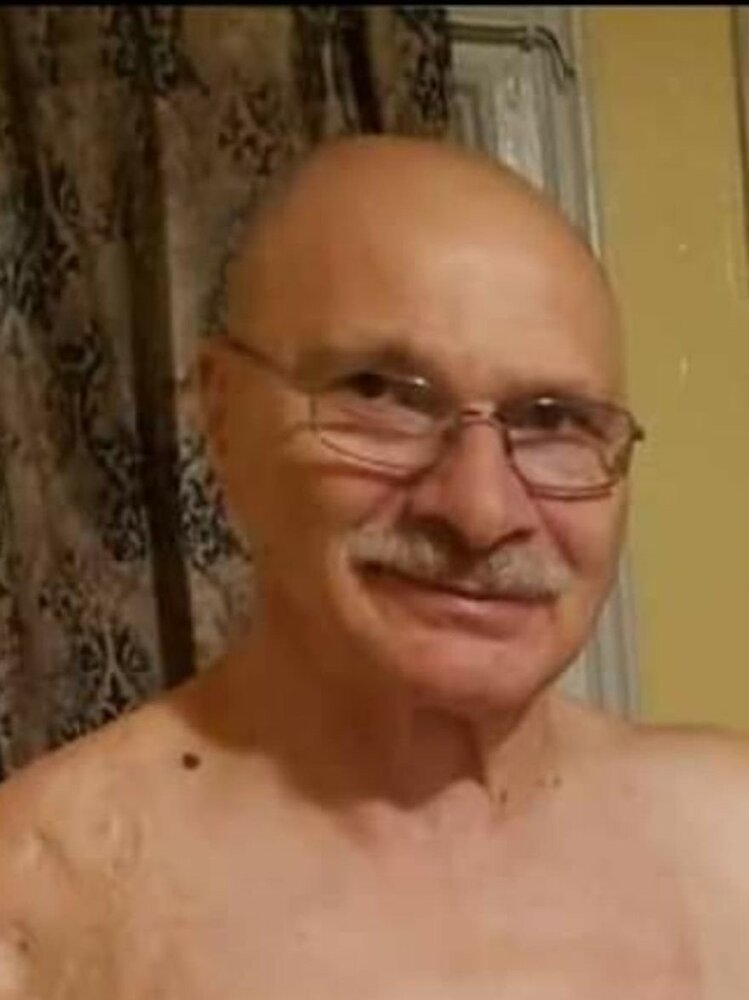 Please share a memory of Harry to include in a keepsake book for family and friends.
View Tribute Book
Harry L. “Butch” Budinger Houghton, NY Harry L. “Butch” Budinger, 74, a former resident of Olean, and later Friendship, passed away Thursday (September 8, 2022) at Absolut of Houghton Nursing Facility where he had resided for the past year. Born May 31, 1948 in Wellsville, he was the son of Ernest and Cora Cook Budinger. Butch was raised in Williamson. From 1996 to 2010 he lived in New Port Richey, FL during which time he worked for Walmart. He then resided in Olean until moving to Friendship two years ago. He loved gambling and going to the casino. He really enjoyed doing daily scratch-off tickets, was an avid pool player, and loved playing card and dice games. He leaves behind a daughter Tonya Budinger of Pennsylvania; 2 grandchildren; 4 brothers and sisters Mark (Lisa) Budinger and Sandra (William) Griffith, both of Olean, Richard (Karen) Budinger of Norfolk, VA and Darlene Budinger Lee of Goshen, IN. He also is survived by several nieces and nephews, including a special nephew William Griffith and his wife Kendra of Friendship. He was predeceased by a brother Michael Budinger. The family is planning a celebration of life service at a future date. Arrangements are under the direction of the Casey, Halwig & Hartle Funeral Home, Olean. Online condolences may be expressed at oleanfuneralhome.com.

Look inside to read what others have shared
Family and friends are coming together online to create a special keepsake. Every memory left on the online obituary will be automatically included in this book.
View Tribute Book
Services for Harry Budinger
There are no events scheduled. You can still show your support by sending flowers directly to the family, or planting a memorial tree in memory of Harry Budinger.
Visit the Tribute Store
Share A Memory
Send Flowers
Plant a Tree