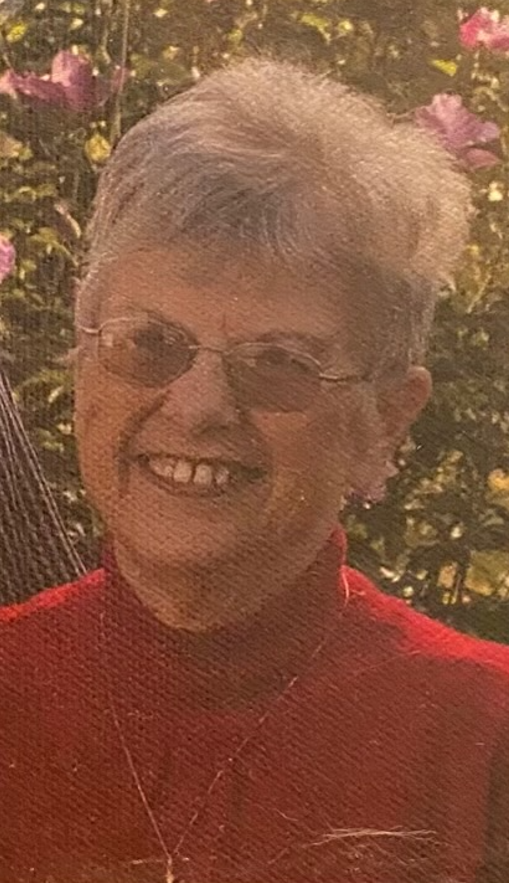 Please share a memory of Genie to include in a keepsake book for family and friends.
View Tribute Book
Eugenia “Genie” Hedden Allegany, NY Eugenia “Genie” Hedden, 80, of 4115 S. Nine Mile Rd., passed away peacefully Monday (May 30, 2022) at Absolut Care of Allegany after a short illness. Born November 16, 1941 in Olean, she was the daughter of Jay and Hilda Shoff Highfield. On December 8, 1962 at the First Presbyterian Church in Allegany she married Stanley J. Hedden who survives. Genie was a 1960 graduate of Otto Eldred High School. While raising her 3 children she managed a full-time career at Allegany Central School, later Allegany Limestone Central School. She began as an assistant librarian, then worked as a secretary in the head office, most of those years as the secretary for the special education program. She retired in 2002 after 30 years. She was a member of the former First Presbyterian Church in Allegany and was a longtime member of the Allegany Fireman’s Auxiliary. She belonged to the Allegany Red Hatters and enjoyed going regularly to the YMCA. She also enjoyed spending time making lap quilts which were distributed to area cancer patients for their use and comfort. She leaves behind her loving husband Stan; 3 children John (Amy) Hedden of Bakersfield, CA, Tanya (John) Biter of Bangor, ME, and Amy (Ron) Baer of Olean; 7 grandchildren Kaylee, Joshua, Megan, Kyle, Ronnie (Brittany), Ryan (Connor), and Richard; 8 great grandchildren and several nieces and nephews. She was predeceased by a sister Janet Darr. The family will receive friends on Friday (June 3, 2022) from 4-6pm at the Casey, Halwig & Hartle Funeral Home, 3128 W. State Rd. Olean. A funeral service will begin at 6pm in the funeral home. Fr. James Vacco, OFM will officiate. Memorials, if desired, may be made to the Allegany Engine Co., 188 W. Main St., Allegany, NY 14706. Online condolences may be expressed at oleanfuneralhome.com.
Friday
3
June