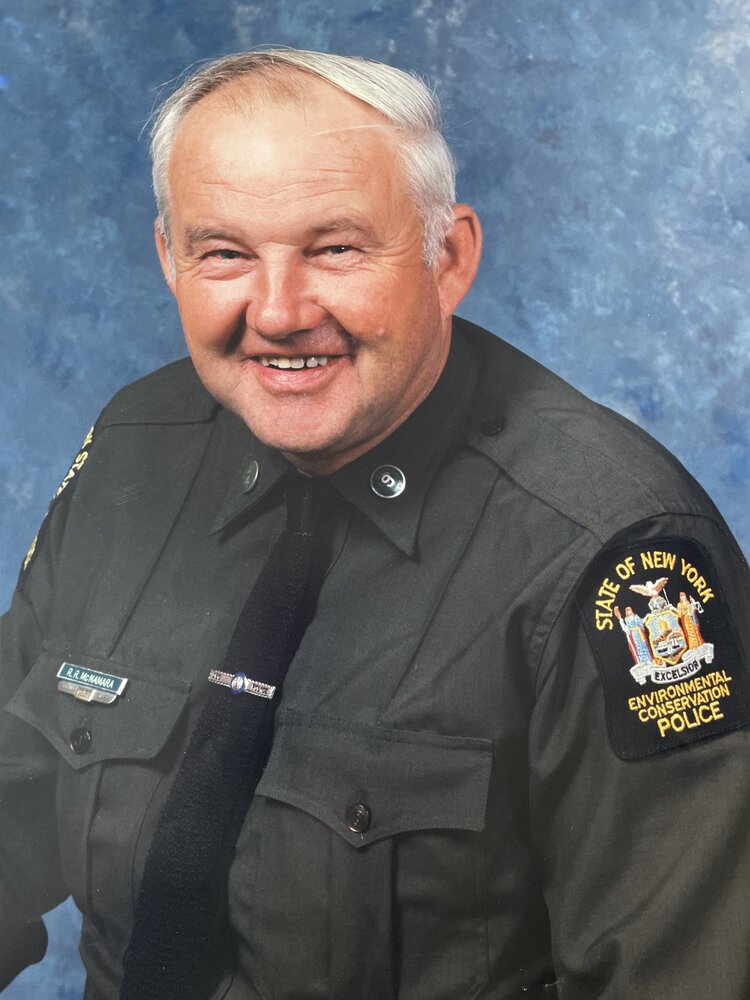 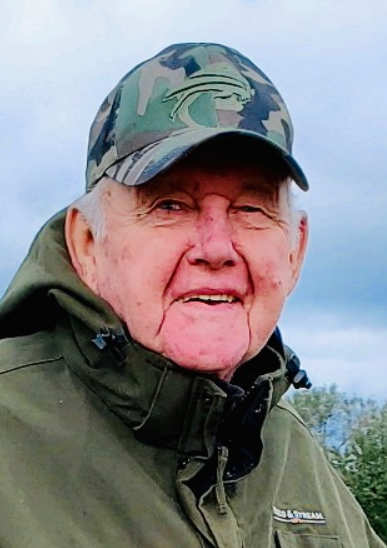 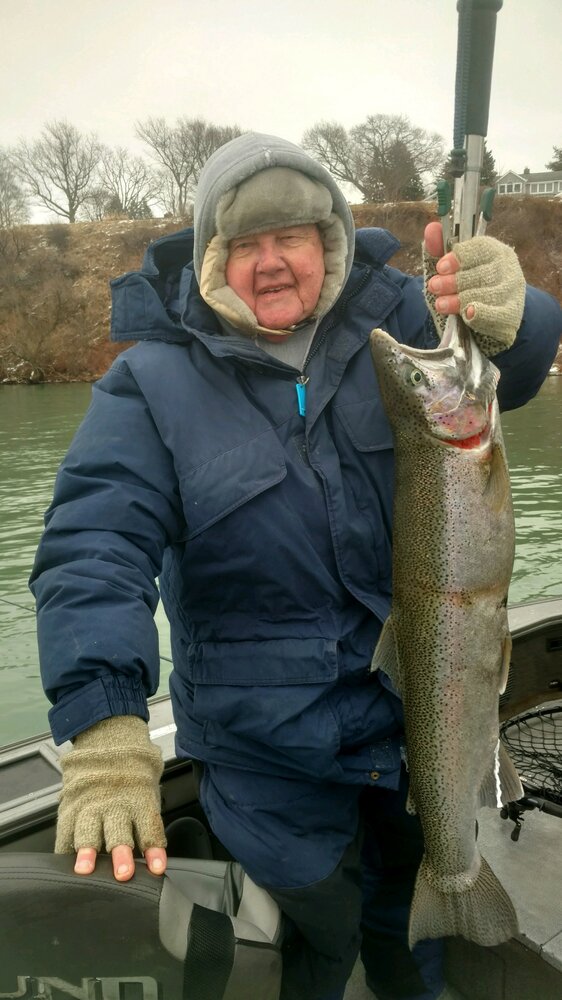 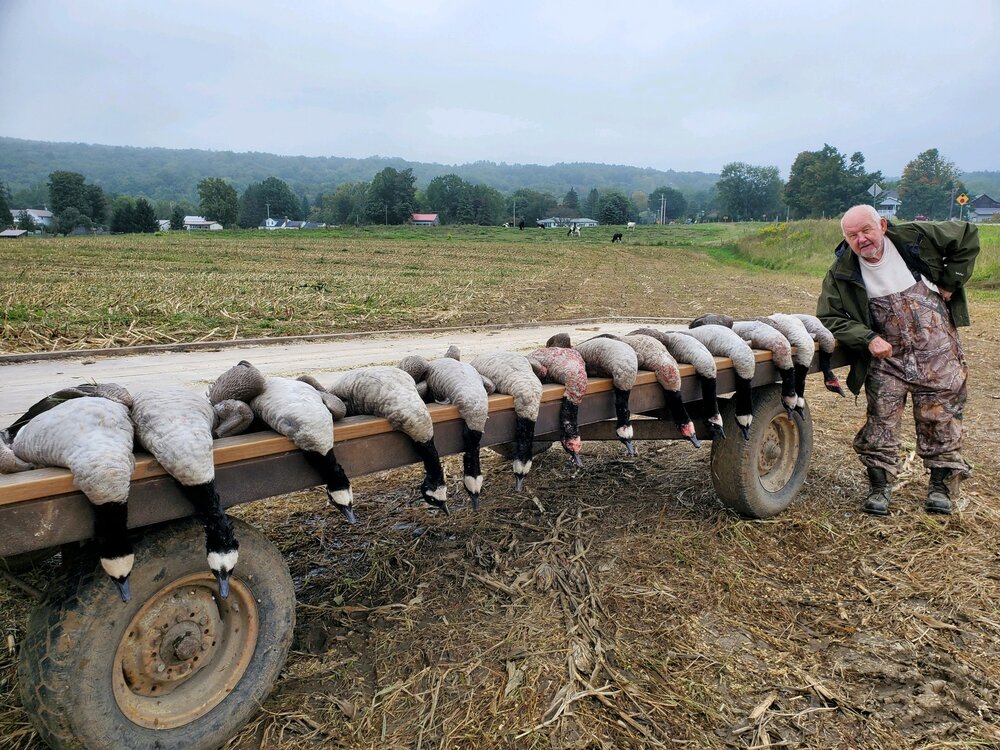 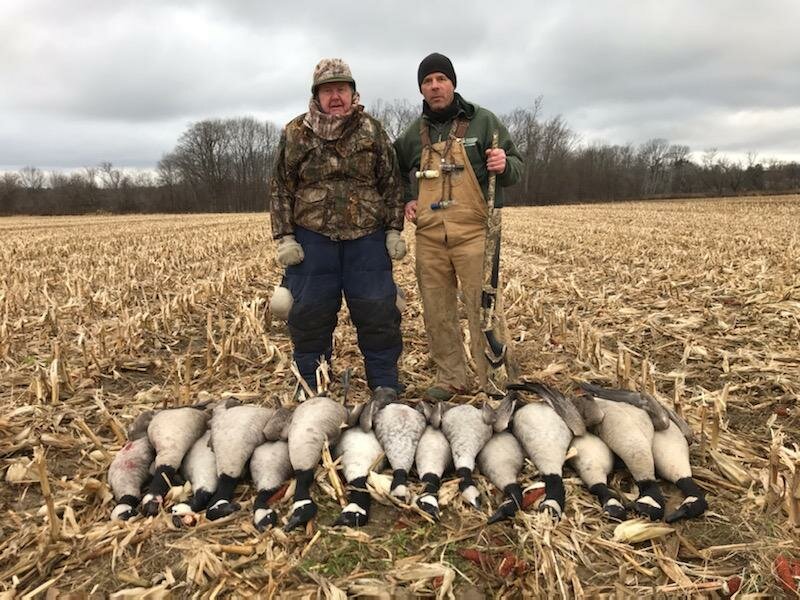 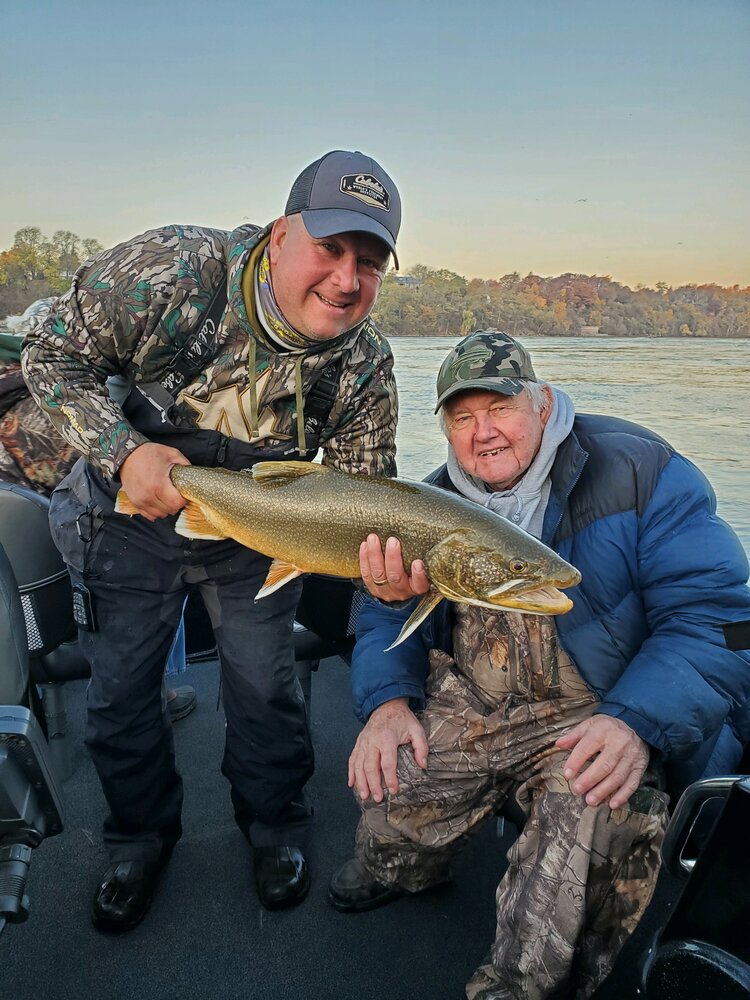 Please share a memory of Robert to include in a keepsake book for family and friends.
View Tribute Book
Allegany, NY Robert R. “Bob” McNamara, of Allegany, passed away Tuesday (May 24, 2022) at the Buffalo General Hospital after a sudden illness. Born August 26, 1934 in Salamanca, he was the only child born to Merle and Edna Boser McNamara. He was formerly married to Beverly Baker McNamara with whom he had 3 daughters, Kelly, Robin, and Tiffany. Bob graduated early from Salamanca High School at the age of 16 and he enjoyed playing high school basketball. He then served for a period of time in the US Army Reserves in Olean. He carried an entrepreneurial spirit and strong work ethic with him his entire life. He was always in the produce business beginning with a simple seasonal roadside stand as a young man and up until recent years he continued offering Easter flowers, produce and Fall pumpkins, and was the driving force behind other business ventures. In 1972 he established the popular McNamara’s Garden and Swim Center in Allegany which he operated until 2008. It remains a viable Garden Center under the current name of Stayer’s Greenhouse. In more recent years, Bob and his daughter Tiffany and her family opened Tredway’s BBQ on West State St. in Olean. Concurrent with his busy greenhouse, he held a full-time professional career as a well-respected Environmental Conservation Officer for over 30 years and was proud to have offered security at the 1980 Winter Olympics in Lake Placid. He was an avid outdoorsman and loved to hunt, as well as fish, in places all over the world. Even at age 87, he was still going strong and had just finished a day of fishing with his buddy Don Clark. One of his favorite daily routines was stopping most mornings for coffee and conversation with his friends at Tim Horton’s. He enjoyed his friendships with the Amish community, and they affectionately nicknamed him “Fishing Bob.” He was also a member of the Allegany American Legion. He will be remembered for the love he had for his Black Labrador Retrievers over the years. He leaves behind his 3 loving daughters Kelly (Chris) Steele of West Palm Beach, FL, Robin McNamara of Williamsburg, VA and Tiffany (Randy) Tredway of Allegany; 5 grandsons Keegan (Elisa) Steele, Collin Steele, Kamden Blanton, Ashton Blanton and Preston Tredway and a great-granddaughter Liberty Steele. He also will be deeply missed by his sweetheart, Ceil Kiser and her son Sammy, both of Salamanca. The family will receive friends for a visitation on Sunday (May 29, 2022) from 1-3 and 6-8pm at the Casey, Halwig & Hartle Funeral Home, 3128 W. State Rd., Olean. Beginning at 7pm, the Allegany American Legion will provide military honors, followed by a service led by Pastor Sean Obergfell of Believer’s Chapel in Olean. The service will include a time for sharing memories of Bob. Burial will be next to his parents in Allegany Cemetery. Online condolences may be expressed at oleanfuneralhome.com.
Sunday
29
May