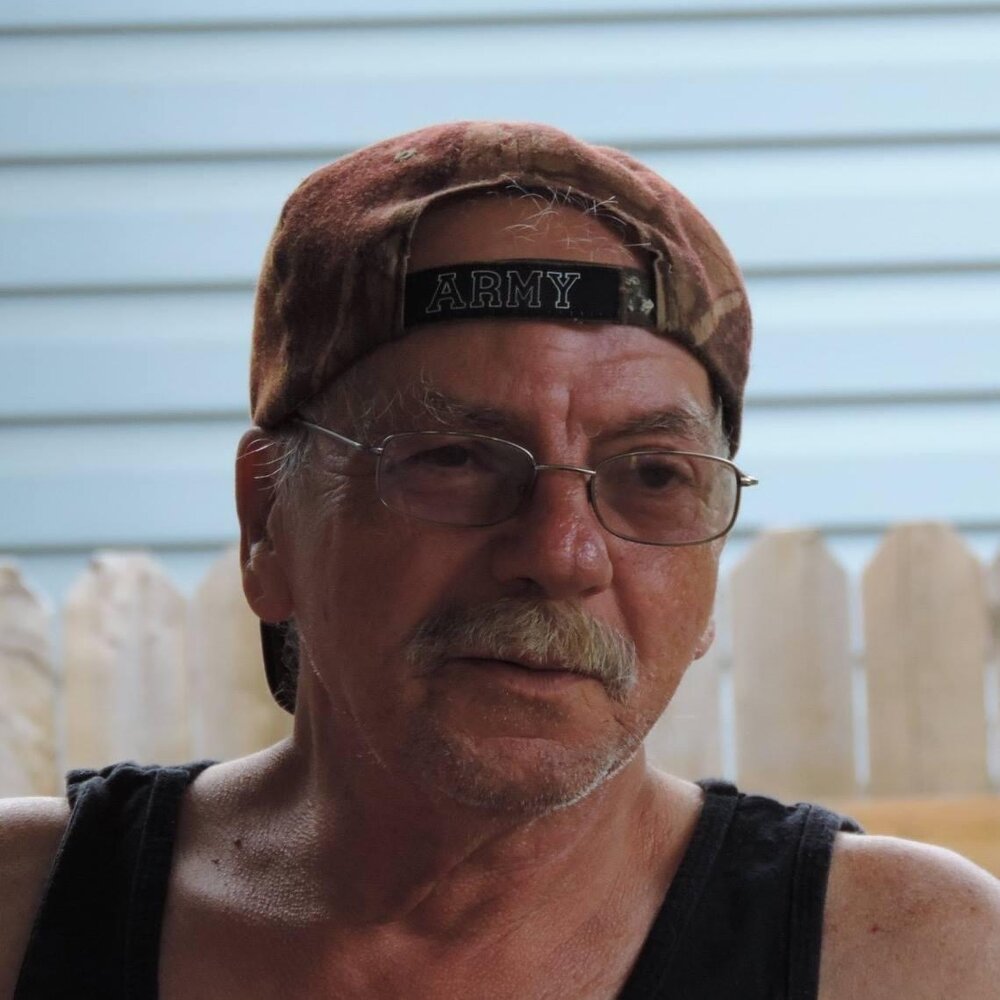 Please share a memory of Kenneth to include in a keepsake book for family and friends.
View Tribute Book
Kenneth R. Baldwin Olean, NY Kenneth R. Baldwin, 68, of 706 Wayne St. passed away Tuesday (March 15, 2022) at the Olean General Hospital from a sudden illness. He had battled and persevered with cancer for the past two years. Born September 6, 1953 in Lexington, KY, he was the son of Jack M. and Barbara J. Marvin Baldwin. On December 7, 1979 in Olean, he married Roxanne L. Chapman. He is survived by his loving wife Roxanne of 42 years; 3 children Danielle (Daniel) Flake, Jack Baldwin and Nathan (Sarah) Baldwin, all of Olean; 2 grandsons Hunter Flake and Jacoby Flake; 1 granddaughter Evelyn Baldwin along with one on the way; 2 sisters Catherine (Larry) Smith of West Clarksville and Pam Hooper of Salamanca; several nieces and nephews; 3 brothers-in-law Ed Smith of Olean, John Gerhard of Tennessee and Robert Chapman, Jr. of Humphrey; and a sister-in-law Donna (Joseph) Donovan of Olean. He was predeceased by his parents and 2 sisters Marcella Smith and Cindy Gerhard. Ken attended school in Olean and enlisted in the US Army where he served overseas from 1971 to 1973. He continued for several years as an active member of the National Guard until 1984. During his working years he had been employed by several factories in the area including Swatt’s Bakery. He retired after working for a number of years as a custodian for the Allegany Limestone Central School District. Ken was a lifelong hunter and fisherman. He also enjoyed assembling models and was creative in detailing and painting them. He loved spending time with his family and teasing them with jokes, especially on April Fool’s Day. He also held a great interest in lighthouses and enjoyed decorating his yard with solar lights. He was patriotic, was proud of the American flag, and he recently joined the Allegany American Legion. The family invites friends to a “Front Porch” memorial, to be held at the family home on Wayne Street. Please stop by for a visit on April 2, 2022 anytime from 1-4pm. The Allegany American Legion Ritual Team will provide a flag presentation ceremony on the front porch at 1pm. Burial will take place later in Mt. View Cemetery Veterans Field of Honor. In lieu of flowers, donations may be made to Kevin’s Guest House, 782 Ellicott St, Buffalo, NY 14203 or to the Allegany American Legion, 4350 Route 417, Allegany, NY 14706. Arrangements are under the direction of Casey, Halwig & Hartle Funeral Home, Olean. Online condolences may be expressed at oleanfuneralhome.com.
Saturday
2
April