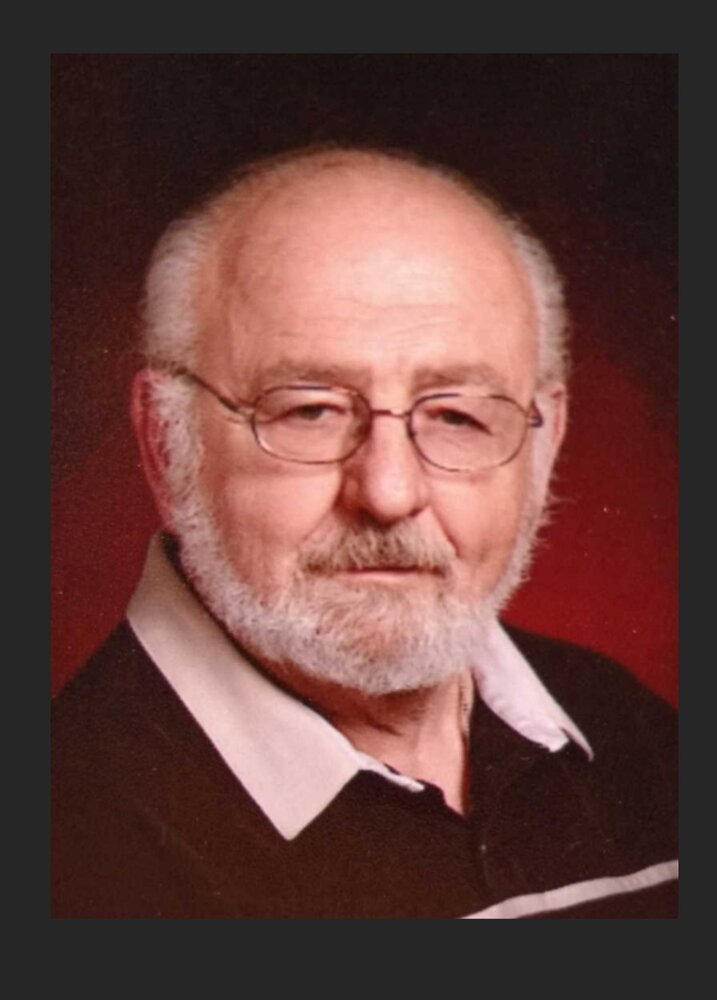 Please share a memory of Ronald to include in a keepsake book for family and friends.
View Tribute Book
Ronald Baer, Sr. Allegany, NY Ronald Baer, 77, of Allegany, died Wednesday (March 9, 2022) at Olean General Hospital in the ICU after a long, courageous battle of post-polio disease, and from being a kidney dialysis patient. Ron endured and came out the victor over multiple obstacles during his lifetime and was a fighter until the very end. Born May 25, 1944 in Olean, he was the son of the late Chester R. and Annabelle D. Coletti Baer. On September 12, 1964 at the former Transfiguration Church in Olean he married Sylvia Ligus who survives. Ron had been a businessman for over 47 years in the Olean community. He originally started Baer’s Auto Parts Inc. with his two brothers, Chuck Baer and Bob Baer in 1975 . He was passionate about the Wounded Warrior Project, politics, fishing, hunting, and especially his love of cars, including his ’58 and ’72 Impalas. His true love was for his family which he would do anything for. He always left himself last to take care of the needs of others. Surviving besides his wife Sylvia of 58 years is a daughter Kimberly (Daniel) Case of Liberty, KY; a son Ronald (Amy Hedden) Baer, Jr. of Olean; grandchildren Ashlee (Wade) Austin and Andy Case, both of Liberty, KY, Ronald (Brittany Ricketts) Baer, III and Ryan (Connor Charles) Baer, both of Olean and Richard “RJ” Baer of Hornell; great-grandchildren Camden and Grayson Rhodes, Delanie and Ronan Baer, Bobby and Rhett Baer, all of Olean; 4 brothers Richard Baire of Duke Center, PA, Max (Rochelle) Baire and Chuck (Marcia) Baer, both of Olean and Robert Baer of Yorktown, VA; 1 sister Nancy (Dan) Babcock of Yukon, OK and many nieces and nephews. He was predeceased by his sisters-in-law Paula McCaigue Baer and Margaret Ducey Baire. Friends may visit with the family on Monday from 5-8pm at the Casey, Halwig & Hartle Funeral Home, 3128 W. State Rd., Olean. A prayer service will be held Tuesday (March 15, 2022) at 9am in the funeral home. A Mass of Christian Burial will follow at 9:30am in St. Bonaventure Church. Rev. James Vacco, OFM, pastor, will be the celebrant. Burial will follow in St. Bonaventure Cemetery. If desired, memorial contributions may be made to Wounded Warrior Project (online site is woundedwarriorproject.org.). Post-Polio Health International, 50 Crestwood Executive Center #440, St. Louis, MO 63126, or to the Marie Lorenz Dialysis Center, 515 Main St., Olean, NY 14760. Online condolences may be expressed at oleanfuneralhome.com.
Monday
14
March