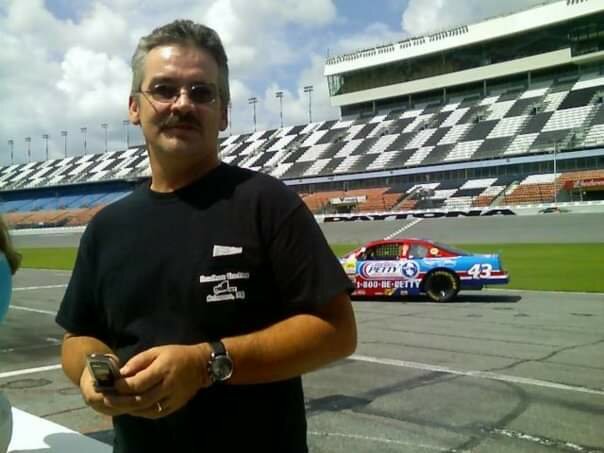 Please share a memory of Darryl to include in a keepsake book for family and friends.
View Tribute Book
Darryl D. Donaldson Salamanca, NY Darryl D. Donaldson, 55, of 101 Atlantic St., passed away suddenly Friday (December 10, 2021) in Erie, PA where he had recently moved. Born March 1, 1966 in Erie, he was the son of Roger Donaldson and Delores Confer. He was married to Roberta Donaldson who recently passed away on July 31, 2021. Darryl was a graduate of North Clarion High School and soon after, enlisted in the US Army where he served from 1985 to 1987. He worked several places over the years, including the Seneca Allegany Casino as a poker dealer, and in a civilian capacity for the US Army in Indiana. He, like his wife Roberta, was an avid outdoorsman and especially enjoyed hunting and fishing. He also was a fan of the Pittsburgh Steelers. He leaves behind 4 children Brian (Lizzie) Donaldson of South Carolina, Andrew Brooks of Salamanca, Debra (Zach) Coban-Arnold of Salamanca and Heather (Darrin) Donaldson-Hall of Salamanca; 7 grandchildren; 4 brothers and sisters Kevin Donaldson, Karen Mallow, Kathy Roddy and Jay Dilts, and many nieces and nephews. At Darryl’s request, there will be no visitation. A Celebration of his life will be held at a later date and will be announced. Arrangements are under the direction of the Casey, Halwig & Hartle Funeral Home, Olean. Online condolences may be expressed at oleanfuneralhome.com.

Look inside to read what others have shared
Family and friends are coming together online to create a special keepsake. Every memory left on the online obituary will be automatically included in this book.
View Tribute Book
Services for Darryl Donaldson
There are no events scheduled. You can still show your support by sending flowers directly to the family, or planting a memorial tree in memory of Darryl Donaldson.
Visit the Tribute Store
Share A Memory
Send Flowers
Plant a Tree