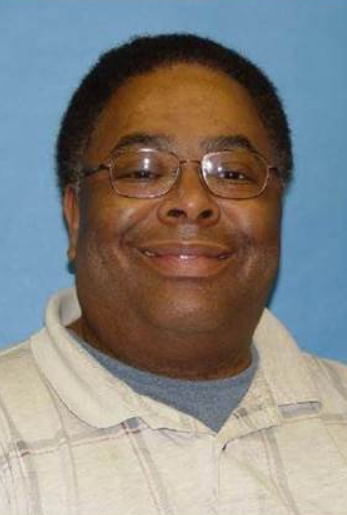 Please share a memory of Daniel to include in a keepsake book for family and friends.
View Tribute Book
Daniel H. Daniels Olean, NY Daniel H. Daniels, 62, of Olean, passed away Saturday (October 16, 2021) at the Buffalo General Hospital after battling a recent illness. Born November 15, 1958 in Olean, he was the son of the late Eugene Thomas and Lorraine Logan Daniels, Sr. Daniel attended St. Mary of the Angels Parochial School in Olean and was a 1975 graduate of Archbishop Walsh High School. He attained the rank of Eagle Scout and was inducted into the Order of the Arrow in scouting. In 1983 he graduated from St. Bonaventure University with a degree in Arts and Humanities. At a young age he started working for the former WMNS radio station in Olean for 8 years and then served as the Cattaraugus County Executive Director of Youth Services from 1984 to 1992. He returned to WMNS and helped oversee daily operations of its AM & FM stations. From 1997 to 1999 he was a Civil Service Commissioner for the City of Olean. He then began employment with Sol Epoxy in Olean and was currently a customer service specialist. Daniel was a member of the Basilica of St. Mary of the Angels, and the Olean Lions Club. He once had the privilege of playing the organ at the cathedral in Washington, DC. He enjoyed cooking, and he especially liked 4-wheeling with his friends. He leaves behind his siblings, twins Col. Eugene T. (Barbara) Daniels, Jr. of Wilmington, NC and Jane Daniels (Larrabee) of Olean, Laurie (Harry) Robinson of Corning, Larry (Sharon) Daniels of Holly Springs, NC, Frederick (Gloria) Lord of Olean and Earl (Cheryl) Cash of Nassau, Bahamas and many nieces, nephews and cousins. A memorial visitation will be held Saturday (May 28, 2022) from 10-11am at the Basilica of St. Mary of the Angels. A memorial mass will begin at 11am with Rev. James Vacco, OFM, of St. Bonaventure Church as the principal celebrant, concelebrated by Rev. Peter Bassey of the Basilica. Burial will follow at St. Bonaventure Cemetery, Allegany. All are invited to attend. Arrangements are under the direction of the Casey, Halwig & Hartle Funeral Home, Olean. Online condolences may be expressed at oleanfuneralhome.com.
Saturday
28
May