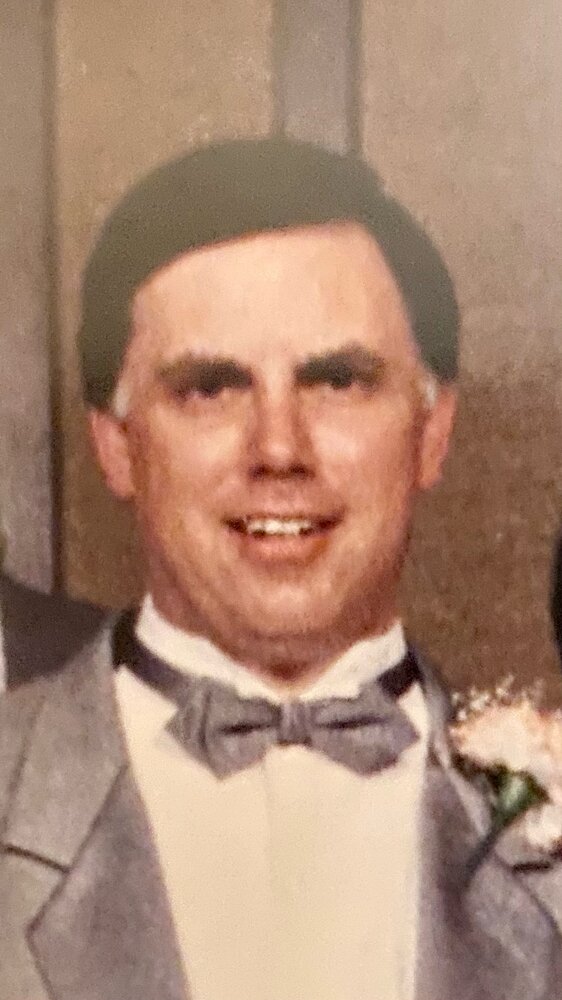 Please share a memory of Larry to include in a keepsake book for family and friends.
View Tribute Book
Larry P. Kardos Olean, NY Larry P. Kardos, recently of Eden Heights and of The Pines Healthcare and Rehabilitation Center in Olean, and formerly of N. 3rd St. in Allegany, passed away Thursday (September 16, 2021) at The Pines. Born January 27, 1944 in Charleston, W. VA, Larry was the son of Dr. George and Juanita Smith Kardos. On March 23, 1966 at Immanuel Lutheran Church in Olean he married Nancy J. Wilcox who predeceased him January 10, 2019. Larry was a 1961 graduate of Olean High School and received both his undergraduate degree in 1965, and his PhD in biology in 1969, from St. Bonaventure University with his doctoral work involving the environmental health of the Finger Lakes. Larry’s career coupled his education and love for nature and the environment with working in the oil industry, first employed by Pennzoil Co., in Bradford, PA where he worked as the Superintendent of Water Quality until 1990 and, then in 1991 as the Vice President of Minard Run Oil Co. in Bradford until his retirement in 2000. His responsibilities in both companies centered on their compliance with environmental regulations. He held various positions within the local oil industry, including having served on the environmental committee of the Interstate Oil & Gas Compact Commission, the board of directors of the Independent Oil and Gas Association, and as past president of the Fireside Pumpers in Bradford. He also was a member of the NYS Oil Producers Association and the International Association of Oil and Gas Producers. In addition, Larry served on the planning board for the Village of Allegany. Beginning as a very young man spending time with relatives in West Virginia, the area held a special place in his heart. Many summers he traveled there for the family reunion. While completing his course of studies at St. Bonaventure University, he was strongly influenced by Dr. Bothner and Dr. Eaton of the school’s biology department and was close friends with both for years after. He was knowledgeable about botany and was happy to share his love of nature and the environment. Larry enjoyed house remodeling and construction projects. He and his wife Nancy enjoyed nature walks and camping trips in their RV. Above all else Larry was a dedicated husband, father and son. Surviving are 2 daughters Kimberly (Les) Sworts of Allegany and Noelle (Michael Taylor) Kardos of Getzville; 3 grandchildren Hope, Sophie and Shane; 1 sister Linda S. (Howard Robbins) Kardos of Stuart, FL; 1 brother Thomas F. (Emma) Kardos of San Antonio, TX and several nieces and nephews. The family will welcome friends to a celebration service of both Larry and Nancy’s life on Friday October 15, 2021 at 10am at the Casey, Halwig & Hartle Funeral Home, 3128 W. State Rd., Olean. Burial will be in Allegany Cemetery. Memorials, if desired, may be made to a PBS station of the donor’s choice. Arrangements are under the direction of the Casey, Halwig & Hartle Funeral Home, Olean.
Friday
15
October