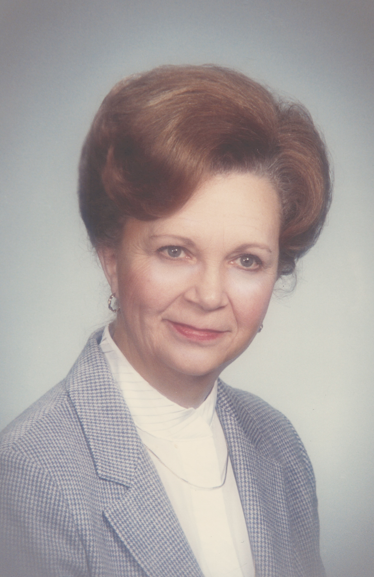 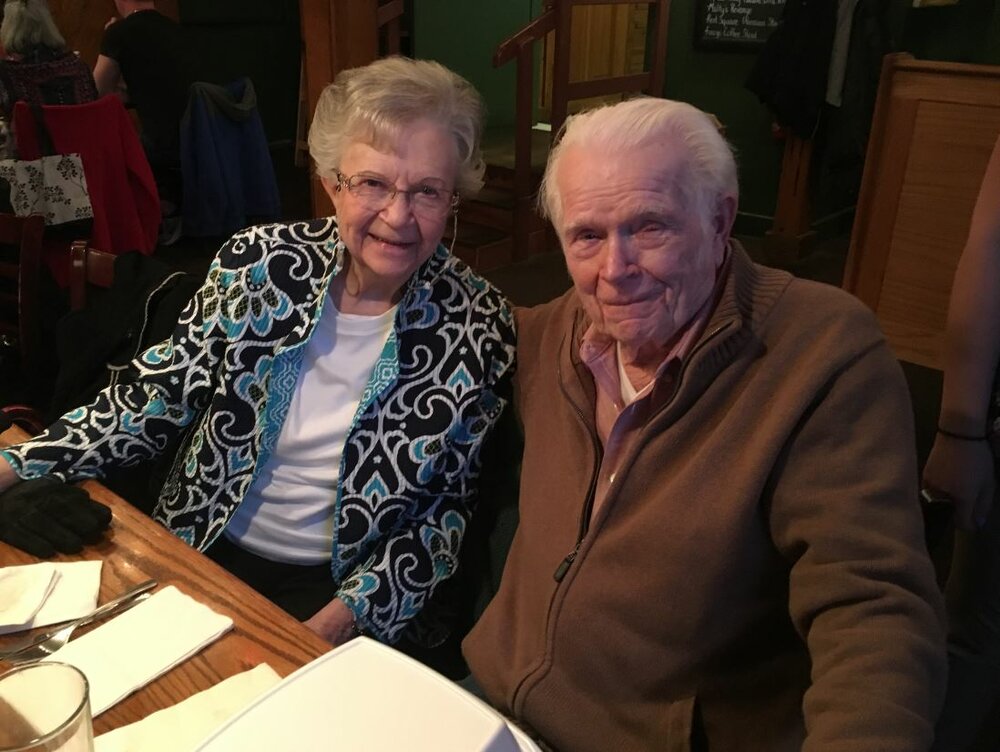 Please share a memory of Ann to include in a keepsake book for family and friends.
View Tribute Book
Ann M. Fisher Hinsdale, NY Ann M. Fisher, formerly of 4553 Union Hill Rd., was called into the arms of the Lord on Thursday (September 16, 2021) at Absolut Care of Salamanca. Born January 12, 1932 at her parent's farm in Cuba on the corner of Rawson Rd. and Cuba Lake Rd., she was the daughter of Glen LeRoy and Margaret Marian Bowen Warner. She was first married to George F. Watson of Cuba on August 28, 1949. On July 7, 1967 she married Karl T. Shields, Sr. They made their home on the Haskell Rd until his death on October 8, 1977. On October 1, 1983 she married J. Eldon Fisher of Hinsdale. They were soon to celebrate 38 years of marriage. She started work after high school at Acme Electric Co. in Cuba for a year prior to joining the New York Telephone Co. in their Cuba office. She worked there as an operator until 1955. She then began a successful career in banking, having started with the First Trust Co. of Allegany County, and later First National Bank in Olean. She took several courses with the American Institute of Banking and became an assistant manager with Manufacturers Hanover Bank Co. and later branch manager at various periods for the Portville, Olean and Allegany offices. Even while working full-time in banking, she established a poodle grooming business out of her home on the Haskell Rd. After retirement she helped for several years in the office of Casey, Halwig & Hartle Funeral Home. Ann served as the treasurer for the Salvation Army while living in Cuba and was an active member of St. Stephen's Episcopal Church in Olean for many years. She served on the building committee, the vestry committee, and was a chalice bearer. She loved sewing, and family get-togethers where she was a capable cook and hostess. She also took pride in her home and, along with her husband Eldon, enjoyed her retirement years by maintaining the property on Union Hill Rd. She also enjoyed attending social events with Eldon as a member of the Guys and Gals of Hinsdale. Surviving besides her husband are a daughter Brenda Watson Casey of Henrietta; 3 other daughters Kris Shields of Tallahassee, FL, Diane (Michael) Neff of Royal Oaks, CA and Robin Fisher of Boulder Creek, CA; 1 son David Fisher of Spokane, WA; 10 grandchildren and several great grandchildren, all of whom affectionately called her “Onnie”; many nieces and nephews and a sister-in-law Linda Crane of Spokane, WA. She was predeceased by George F. Watson, Karl T. Shields, Sr.; 2 sons Tracy Shields on April 5, 1985 and Karl T. “Kip” Shields, Jr. in 1996; a grandson Karl T. “K.T.” Shields, III; 2 brothers Jerold Warner on May 3, 2015 and Harold Warner on February 14, 2004 and 3 sisters Irene Warner who died at age 12, Rose Griner in 1983 and June R. Wilber on January 23, 2003. The family welcomes friends to a visitation on Monday from 5-7pm at the Casey, Halwig & Hartle Funeral Home, 3128 W. State Rd., Olean. Visitation will continue Tuesday (September 21, 2021) at the funeral home from 10-11am at which time a funeral service will be held. Rev. Kim Rossi, rector of St. Stephen’s Episcopal Church, will officiate. Burial will be in Pleasant Valley Cemetery, Olean. Memorials, if desired, may be made to the Alzheimer’s Association of WNY, 2805 Wehrle Dr., Suite 6, Williamsville, NYU 14221. Online condolences may be expressed at oleanfuneralhome.com.
Monday
20
September