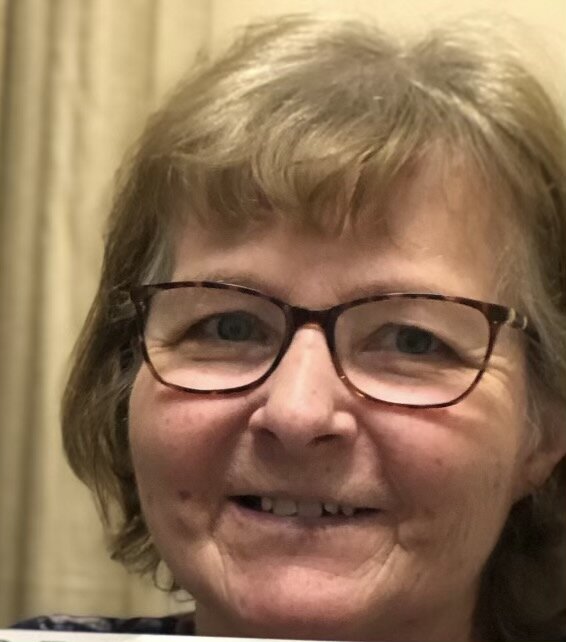 Please share a memory of Janet to include in a keepsake book for family and friends.
View Tribute Book
Janet M. Boon Olean, NY Janet Boon, of 2409 Blakeslee Hollow Rd., passed away Tuesday (August 31, 2021) at the Buffalo General Hospital, surrounded by her loving family. Born February 6, 1952 in Philadelphia, PA, she was the daughter of John J. and Geraldine L. Hitchcock Lengvarsky. On June 29, 1974 in Allegany, she married Richard C. Boon who survives. Janet was a 1970 graduate of Allegany Central School and began working for Acme Electric Co. in Allegany in 1974, and she was a member of the CWA Union. After the closure of the plant in Allegany, she continued at the Cuba plant until 2003 when it closed. She then worked for Olean Advanced Products until her retirement. Janet’s love of life, her family, her friends and her dogs made her a joy to always be around. Besides her husband Dick, she was best friends with her daughter Kylie and they often took trips together. To everyone, she was a kind and caring friend, and was always ready to help others. She will be remembered as fun-loving and spunky, and as one who cherished her family get-togethers, playing bingo, and making occasional trips to the casino. She is survived by her husband Richard and her loving daughter Kylie (Jim Galatio) McLaughlin of Olean; 4 brothers John Lengvarsky of Portville, William Lengvarsky of West Palm Beach, Edward (Pat) Lengvarsky of New Port Richey, FL and Donald (Denise) Lengvarsky; 2 sisters Priscilla (James) Stark of Allegany and Darla Lengvarsky of Olean; several nieces, nephews, great nieces, great nephews and several very close friends. At Janet’s direction, there will be no public service or visitation at this time. The family will gather for a private burial ceremony in the Five Mile Cemetery, Allegany. Memorials, if desired, may be made to the Cattaraugus County SPCA, 2944 Olean Hinsdale Rd., Olean, NY 14760, or to the Pink Pumpkin Project, C/O Cattaraugus Region Community Foundation, 301 N. Union St., Suite 203, Olean, NY 14760. Arrangements are under the direction of the Casey, Halwig & Hartle Funeral Home, Olean. Online condolences may be expressed at oleanfuneralhome.com.

Look inside to read what others have shared
Family and friends are coming together online to create a special keepsake. Every memory left on the online obituary will be automatically included in this book.
View Tribute Book
Services for Janet Boon
There are no events scheduled. You can still show your support by sending flowers directly to the family, or planting a memorial tree in memory of Janet Boon.
Visit the Tribute Store
Share A Memory
Send Flowers
Plant a Tree