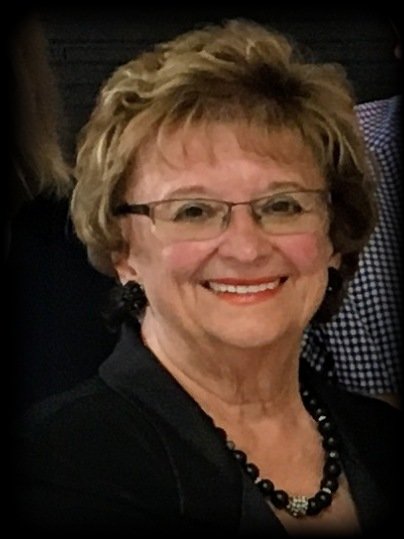 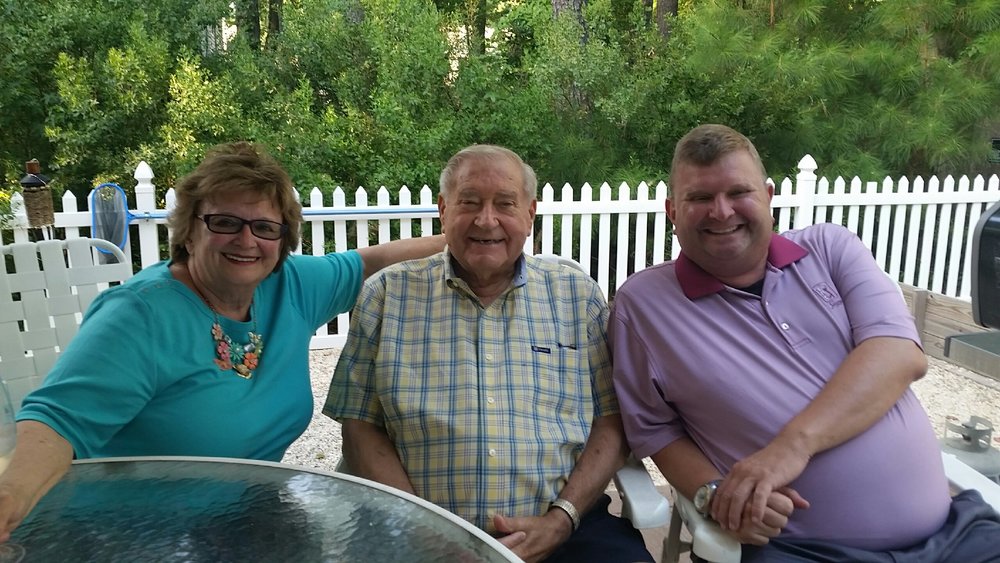 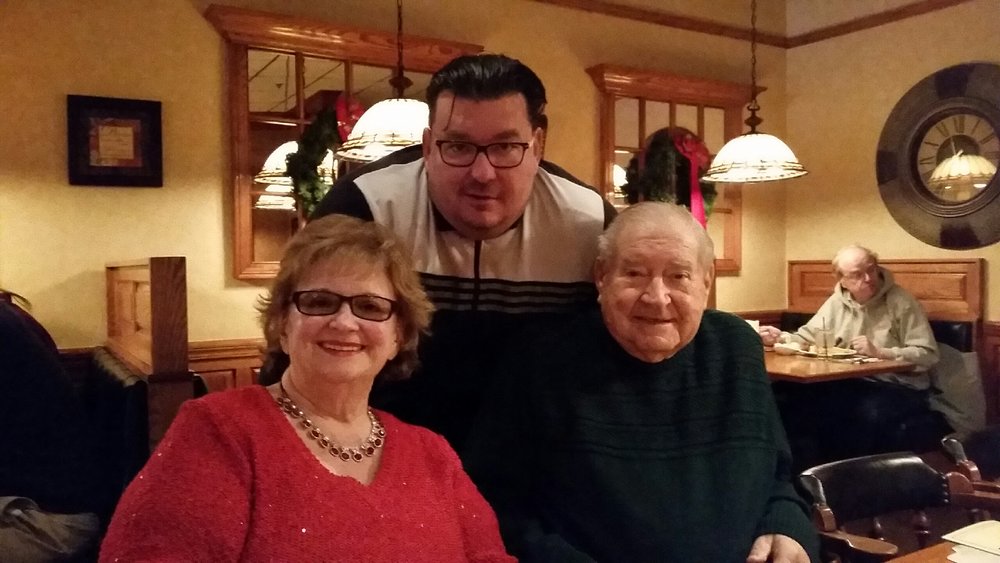 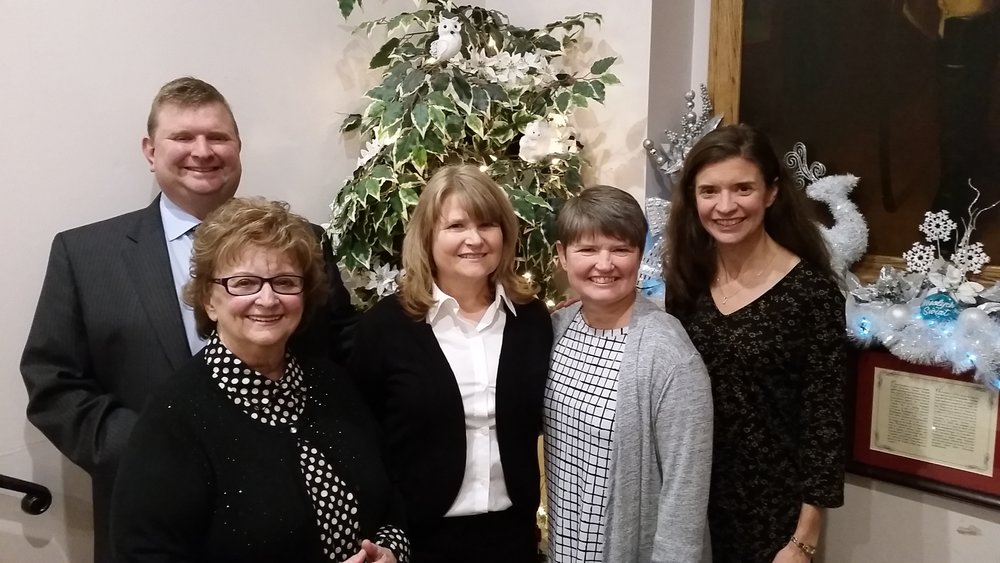 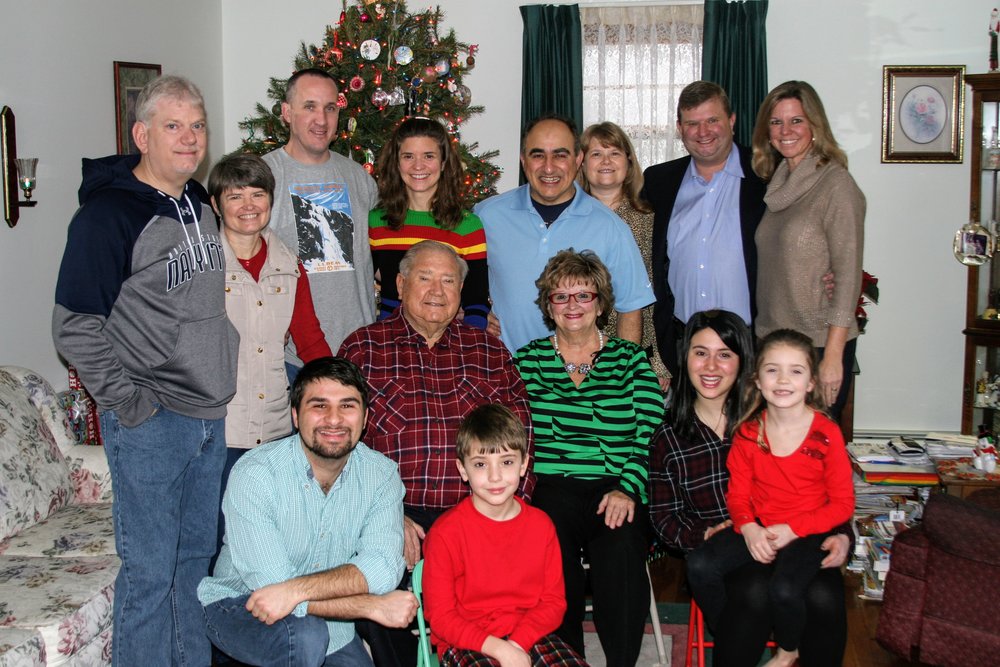 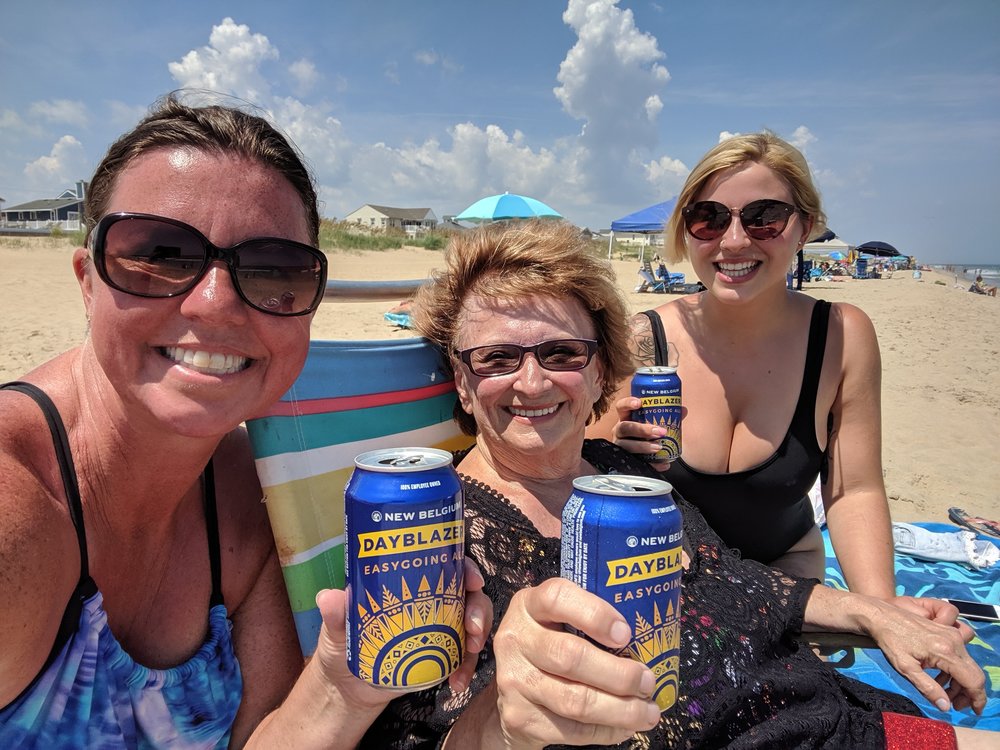 Please share a memory of Janet to include in a keepsake book for family and friends.
View Tribute Book
Janet M. Kyser Allegany, NY Janet M. Kyser, of 2278 Valley View Dr., passed away on Saturday (July 31, 2021) at Absolut Care of Three Rivers in Painted Post. Born March 14, 1945 in Salamanca, she was the daughter of John (Przybyta) Prybylo and Loretta (Prebis) Prybylo. On November 22, 1969 in Salamanca, at the former Holy Cross RC Church, she married Raymond J. Kyser who predeceased her January 17, 2018. Janet was raised in Salamanca where she attended Holy Cross Parochial School. She was a 1962 graduate of Archbishop Walsh High School and later attended both Jamestown Community College in Olean as well as St. Bonaventure University. In her younger years, she worked at Allegany State Park for Mr. Charles Dach. In 1968 she began employment for Dresser Rand Co. in Olean and retired as a Total Quality Facilitator in 2001. She was a member of St. Bonaventure Parish, the Pulaski Club Ladies Auxiliary, Dresser-Rand Retirees Group, and The Sixty-Plus Club of Allegany. She most loved spending time with her children and grandchildren, especially at Christmas, and attending their musical and sporting events. She also enjoyed music, dancing, and watching the Olympics, Buffalo Bills football, Yankees baseball, Sabres hockey, and above all, St. Bona basketball as a season ticket holder for more than 45 years. During their retirement, she and Ray enjoyed traveling across the USA & Canada, cruising, many trips to North Myrtle Beach, and extended family vacations. She is survived by four children; Lori (Ali Ameli) Kyser of Holliston, MA; Dr. Kathy (Paul Miller) Kyser of Suffolk, VA; Dan (Kristen) Kyser of Severna Park, MD and Molly (Keith) Walton of Painted Post. Also surviving are four grandchildren - Bijan and Ariana Ameli and Tully and Brynn Walton - and nieces and nephews. In addition to her husband and parents, she was predeceased by her sister Connie Prybylo. The family will be present to welcome family and friends on Wednesday (August 4, 2021) from 10am until noon at the St. Bonaventure Church. A Mass of Christian Burial will begin at noon in the church. Rev. James Vacco, OFM, pastor, will be the celebrant. Burial will follow in Allegany Cemetery. Memorials may be made to St. Bonaventure Parish, 95 E. Main St., Allegany, NY 14706, the Cattaraugus County SPCA, 2944 Olean Hinsdale Rd., Olean, NY 14760 or to a charity of the donor’s choice. Online condolences may be expressed at oleanfuneralhome.com.
Wednesday
4
August