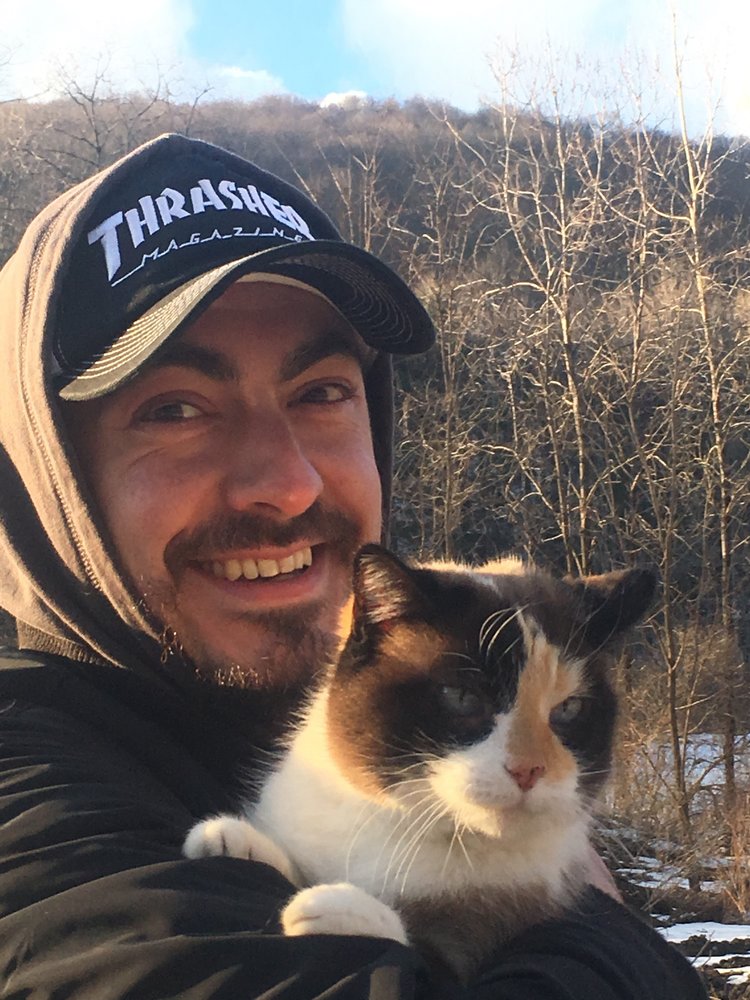 Jason was a 2000 graduate of Olean High School and later attended Jamestown Community College.  He was devoted to working as a manager of his longtime, family-owned business in Olean.

He was a great lover of the outdoors and enjoyed hiking, snowboarding and animals as pets and in nature.  He also loved music, especially playing the guitar.  For many years he has enjoyed sharing life with his longtime companion and fiancé Ariale Miller of Allegany.

Surviving are his parents Michael and Susan Tucker of Olean; 1 brother Christopher Tucker of Ellicottville; 1 sister Nicole (Andrew) Lund of Olean; several aunts, uncles and cousins, and his fiancé Ariale and her family.

Family and friends are invited to attend a memorial visitation on Thursday, December 5, 2019 from 4 – 6 pm at the Casey, Halwig & Hartle Funeral Home, 3128 W. State Rd. Olean, followed by a private service.

Services for Jason Tucker
There are no events scheduled. You can still show your support by sending flowers directly to the family, or planting a memorial tree in memory of Jason Tucker.
Visit the Tribute Store
Share A Memory
Send Flowers