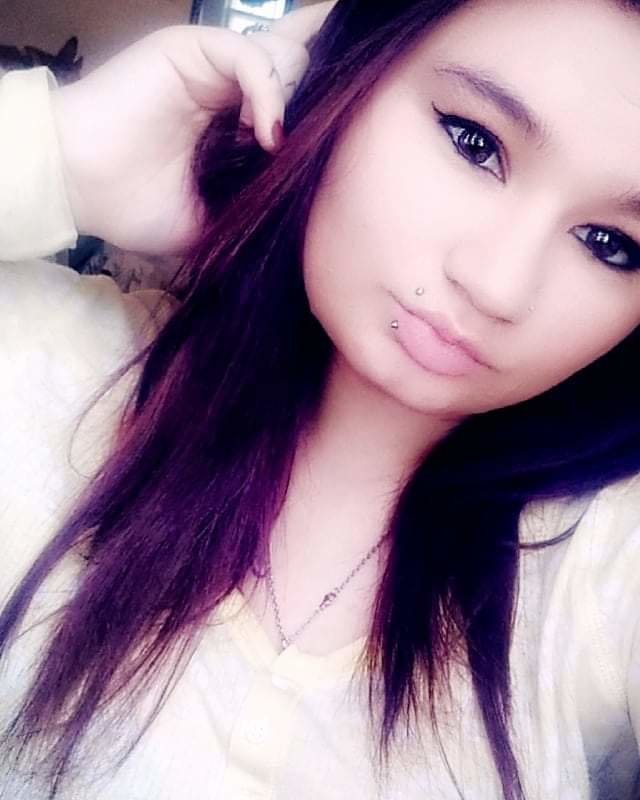 Born September 22, 1997 in Wellsville she was a daughter of Teresa Lynn Larkin-Marshall and George Servester Keech, Jr.  She was the fiancé and soul mate of James Baker of Eldred, PA and together they shared the joy of the birth of their two-year old daughter Sadie Jean.

Shantay was raised in Portville and went to Portville Central School where she always loved hanging out with friends, listening to her favorite music, and enjoying the attention of her dog Mary Jane.

Friends will be received on Monday from 4-7pm and Tuesday from 10-1 and 4-6pm at the Casey, Halwig & Hartle Funeral Home, 3128 W. State Rd. Olean.  Funeral services will be held Wednesday (April 3, 2019) at 10am in the funeral home.  Rev. Doug Travis of Harvest Field Ministries, will officiate.  Burial will be in St. Bonaventure Cemetery.

Services for Shantay Keech
There are no events scheduled. You can still show your support by sending flowers directly to the family, or planting a memorial tree in memory of Shantay Keech.
Visit the Tribute Store
Share A Memory
Send Flowers