Marjorie A. Volante
In Loving Memory
2018 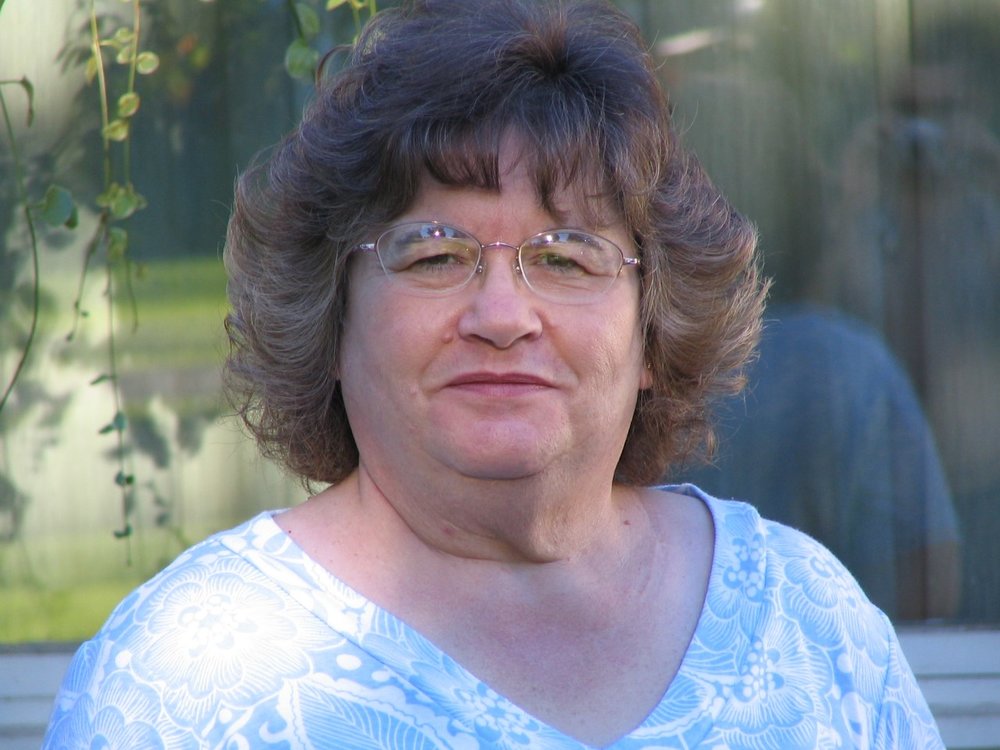 Obituary of Marjorie A. Volante

Allegany, NY     Marjorie A. Volante of 2072 El Dorado Dr., passed away Sunday (December 9, 2018) at Olean General Hospital, with her loving husband by her side.

Born August 17, 1946 in Wheatfield, Indiana, she was the daughter of Charles and Agnes Duttlingler.  She married Charles Volante, who survives, on August 11, 1973, in Fort Wayne, Indiana.

Marge graduated from Kouts High School and attended St. Francis College in Ft. Wayne, IN where she received her bachelor’s and master’s degrees. She was first employed as a teacher for St. Theresa Grade School and later worked for Allegany-Limestone Elementary School as a substitute teacher for 20 years.

Marge was a member of the Saint Bonaventure Parish, the Lady Knight’s of Columbus and was on the board for the Genesis House. In her free time, she was a religious education teacher for St. John the Baptist Church in Chipmonk and Saint Bonaventure Parish. She also enjoyed sudoku, puzzles, gardening, tending to her rose bushes, walking, watching the Buffalo Bills and going to St. Bonaventure basketball games.

In addition to her husband, Marge is survived by 3 children, Teresa Volante of Takoma Park, MD, Matthew Volante of Houston, TX, and Jeff Volante of Laurel, MD; 4 sisters Marilyn (Tom) Hartman of Toledo, OH, Delores (Bob) Dixon of Demotte, IN, Donna (Jim) Kearney of Sumter, SC and Loretta (Doug) Kosloske of Hebron, IN; 3 brothers Joseph (Donna) Duttlinger of Kouts, IN, John (Cathe) Duttlinger of Kouts, IN and Daniel (Lori) Duttlinger of Jupiter, FL; 1 sister-in-law, Linda Duttlinger, and many nieces and nephews.

She was predeceased by 2 brothers, Richard Duttlinger and Frank Duttlinger.

Friends will be received Friday (December 14, 2018) from 5-8pm at the Casey, Halwig & Hartle Funeral Home, 3128 W. State Rd. Olean. A prayer service will be held Saturday (December 15, 2018) at 9:30 am in the funeral home and a Mass of Christian Burial will follow at 10am at St. Bonaventure Church.  Rev. James Vacco, OFM, pastor, will be the celebrant.  Burial will be at the convenience of the family in Wheatfield, IN.

Online condolences may be expressed at www.oleanfuneralhome.com.

Services for Marjorie Volante
There are no events scheduled. You can still show your support by sending flowers directly to the family, or planting a memorial tree in memory of Marjorie Volante.
Visit the Tribute Store
Share A Memory
Send Flowers