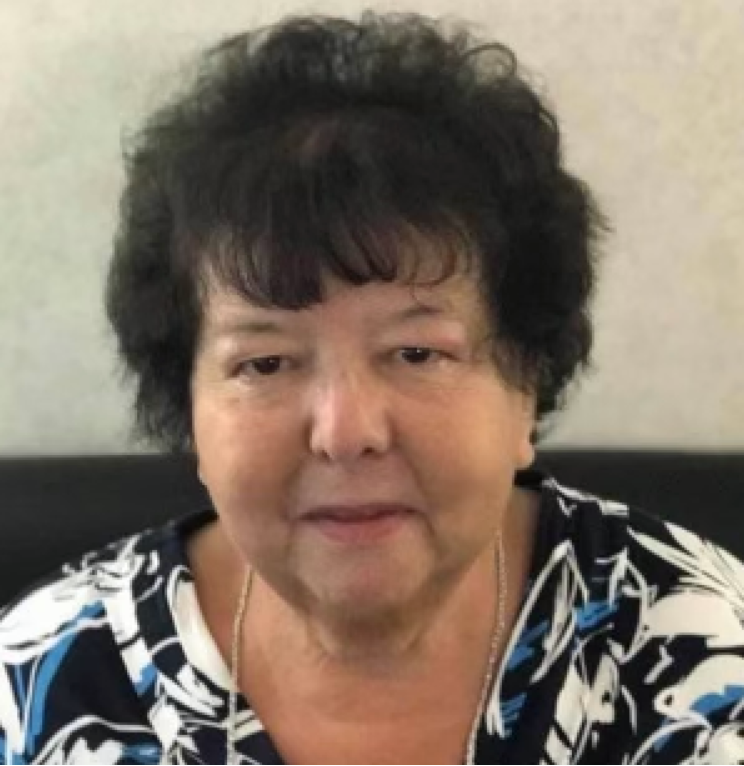 Please share a memory of Anita to include in a keepsake book for family and friends.
View Tribute Book
Anita L. Giardini Olean, NY Anita L. Giardini, 74, of 350 Front St., formerly of Allegany, passed away Thursday (October 28, 2021) at the Olean General Hospital after a brief illness. Born December 18, 1946 in Olean, she was the daughter of Gerald and Marion Thomas Giardini. Anita grew up in Allegany and graduated from Allegany Central School. For many years she was an active member of the Fraternal Order of Eagles Aaerie #616 Ladies Auxiliary in Olean where she enjoyed the company of her friends. She enjoyed euchre tournaments and playing bingo. She also loved collecting memorabilia on Elvis Presley. Most important to her was her love of family, especially her precious grandchildren to whom she was their Nanny as well as to her great nieces and nephews. She is survived by a grandson Tyler R. Giardini of Olean; a granddaughter Shea L. Giardini of Olean; 2 sisters Marjorie (John) Hirst of Olean and Sharon (Roger) Vincent of Houston, TX and numerous nieces and nephews. She was predeceased by her parents, her son Kevin Giardini on October 4, 2021, and her siblings, including 5 brothers Victor Giardini, Thomas Giardini, Ronald Giardini, Michael Giardini and Gerald Giardini, and an infant sister Linda Sue Giardini. Friends and family will gather for a visitation on Sunday (October 31, 2021) from 1-3pm at the Casey, Halwig & Hartle Funeral Home, Olean. A funeral service will be held at 3pm in the funeral home, celebrating the life of Anita as well as her son Kevin. Burial is Monday at 9am in Allegany Cemetery. Memorials, if desired, may be made to the Olean Eagle’s Club, 309 N. Union St., Olean, NY 14760. Online condolences may be expressed at oleanfuneralhome.com.
Sunday
31
October