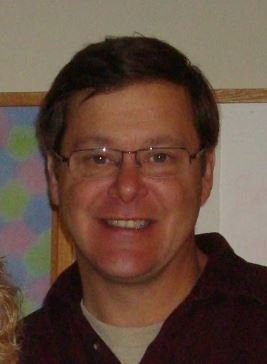 John was a 1976 graduate of Cuba Central School and began employment at Paul Brown Motors. At an early age he exhibited an interest in understanding how machines worked and was a self-taught mechanic and jack-of-all trades.  In 1983 he established Freeman's Auto Service in Cuba.  He was counted on by his many family, friends, and the community to fix their cars or any machine that required his talented touch.

John was extremely proud of his family and enjoyed hosting large get-togethers.  He had an amazing sense of humor with an effective sarcastic tone at times and enjoyed gathering with his friends during the week at various coffee-meeting locations.

Friends will be received on Thursday from 4-7 p.m. at the Casey, Halwig & Hartle Funeral Home, 3128 W. State Rd. Olean.  Funeral services will be held Friday (November 15, 2019) at 11 a.m. in the funeral home.  Rev. Jon Ward, pastor of North Park Wesleyan Church in Cuba, will officiate.

Services for John Freeman
There are no events scheduled. You can still show your support by sending flowers directly to the family, or planting a memorial tree in memory of John Freeman.
Visit the Tribute Store
Share A Memory
Send Flowers