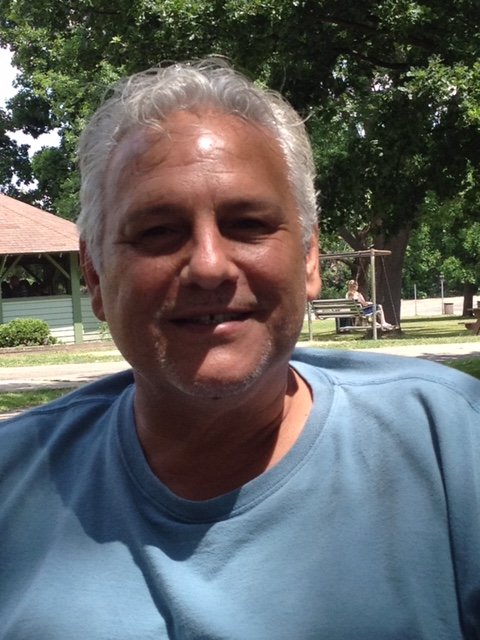 Bob was raised in Olean and attended Olean High School.  Shortly after, he moved to Florida where he lived for 36 years and worked in sales for various office and furniture supply companies.  In 2003 he met his fiancé Toni and they moved to Willowick in 2008.  He continued working in sales in Ohio for his business friends Peter and Kim Anderson, co-owners of The Office Cart.

He was very active in school sports and lettered in golf, basketball and football.  He was most passionate about the game of golf and played well enough to have participated in a few Pro-Am tournaments. He also enjoyed the card game Texas Hold 'Em.

While in Ohio he lived close to Toni's family, was actively involved in their lives, and grew to love them very much.

The family will be present to receive friends on Wednesday (June 26, 2019) from 3-6pm at the Casey, Halwig & Hartle Funeral Home, 3128 W. State Rd. Olean, during which time memories will be shared, Bob's favorite music will be played, and a message will be delivered by a family friend, Pastor Rick Price.

Memorials may be made to St. Jude Children's Hospital, 501 St. Jude Place, Memphis, TN 38105 or to a Ronald McDonald House of the giver's choice.

Services for Robert Lemon, Jr.
There are no events scheduled. You can still show your support by sending flowers directly to the family, or planting a memorial tree in memory of Robert Lemon, Jr..
Visit the Tribute Store

Share Your Memory of
Robert
Upload Your Memory View All Memories
Be the first to upload a memory!
Share A Memory
Send Flowers