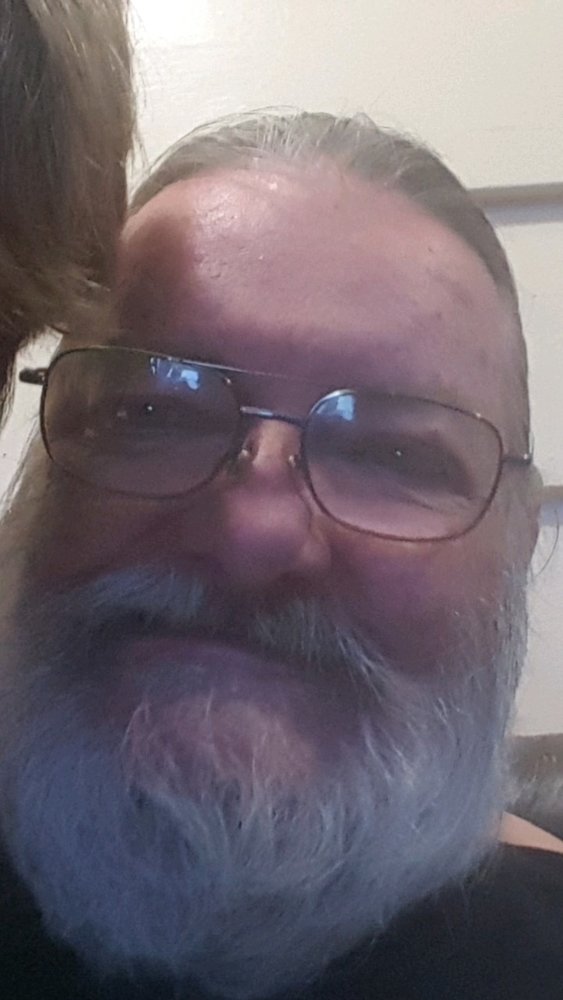 Born July 3, 1950 he was the son of Norman and Rita Harrington Filer. On April 7, 2001 in Humphrey he married Yvonne Scott, who survives.

Mr. Filer was a graduate of West Seneca High School and obtained a bachelor’s degree. He was proud of his enlistment in the United States Navy from 1968 to 1971. He was an inspector for the Ford Plant in Hamburg for 30 years.

In his free time, he enjoyed watching the Buffalo Sabres, Buffalo Bills and NASCAR drivers Carl Edwards and Brad Keselowski. Mr. Filer was also a music enthusiast and could often be heard playing the bass guitar in several of the local bands. He enjoyed listening to the Beatles. He was also a devoted family man who loved being with his grandchildren. He was happily anticipating the birth of  his 3 great grandchildren this year.

He will be missed dearly his dog “Lady Jane” and cat “Peak-A-Boo.”

He was predeceased by one son, Dennis Filer.

Family and friends are welcomed to a memorial graveside service with full military honors being accorded by the Allegany American Legion Ritual Team on Saturday (June 29th,2019) at 11 am in Green Cemetery in Great Valley.

Arrangements are under the direction of the Casey, Halwig & Hartle Funeral Home 3128 W. State Rd., Olean.

Online condolences may be expressed at oleanfuneralhome.com

Services for Dennis Filer
There are no events scheduled. You can still show your support by sending flowers directly to the family, or planting a memorial tree in memory of Dennis Filer .
Visit the Tribute Store
Share A Memory
Send Flowers