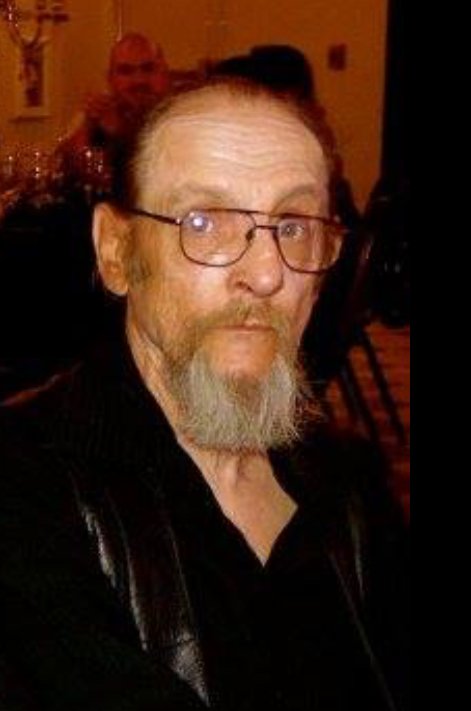 Born September 16, 1948 in Buffalo he was the son of Joseph and Clara Zielinski of Buffalo.  He was married to Cathy Schwartz who predeceased him in 2012.  In recent years he was the loving companion to Rennette "Cathy" Bedard of Olean.

Thomas was educated in the Buffalo school district and worked for a number of years at the former Buffalo Iron Works.  He later worked for Buffalo City Missions prior to his retirement.

He was an avid reader of many different genres and was well versed on many topics.  He was also a very active member of the Fraternal Order of Eagles Aerie #616 in Olean where he had been currently serving as its Outside Guard.    It was of great importance to him to visit Cathy's family, his "new" family, and their children in California, as often as possible.

In addition to his wife Cathy he was predeceased by a granddaughter Bianca.

At Mr. Zielinski's request, there will be no prior visitation.  A celebration of life service will be held at a later date at a time and place to be announced.  Burial will take place later at Mt. View Cemetery.

Arrangements are under the direction of the Casey, Halwig & Hartle Funeral Home.  Online condolences may be expressed at oleanfuneralhome.com.

Services for Thomas Zielinski
There are no events scheduled. You can still show your support by sending flowers directly to the family, or planting a memorial tree in memory of Thomas Zielinski.
Visit the Tribute Store
Print
Share A Memory
Send Flowers